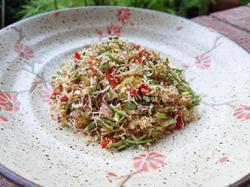 PETALING JAYA: Today marks World Food Day, a day earmarked every year to celebrate the inception of the United Nations’ Food and Agricultural Organization in 1945, which has been highlighting global food concerns for nearly 80 years now.

This year’s theme is ‘Our actions are our future’, something that is especially pertinent in the area of food waste, which has become a pressing international concern.

Globally, 1/3 of the food produced for human consumption is wasted – this works out to roughly 1.3 billion tonnes a year.

Of this amount, the biggest culprits of food waste are households.

In Malaysia alone, households contribute 38% of the 16, 650 tonnes of food waste generated daily.

There are a multitude of reasons for food waste in homes, ranging from a lack of knowledge about how to best store ingredients (for example, did you know that placing apples and broccoli next to each can cause the broccoli to degrade faster?) to an inability to gauge the difference between expiry dates and best-before dates, which can lead to unnecessary wastage.

Perhaps more tellingly, there is also a dissolution of the age-old culinary practices that were once inherited from our forebears.

In previous generations, people had a stronger connection with the land and often grew their own produce.

This connection with nature meant little was wasted – from stems to leaves, bones and seeds.

In modern times, many of these dishes would be relegated to the back burners in favour of meals that use shiny new ingredients.

But interestingly, there is now a growing shift towards sustainability, spearheaded by food personalities like Nigella Lawson, who admits to keeping a bag full of vegetable trimmings to flavour her stocks and soups.

“I’m a great believer in using whatever. It’s really about just always thinking, ‘What am I going to get out of that bit of vegetable peeling?’ It seems silly just to put it in the bin – you could do something with it,” she said in an exclusive interview with The Star.

With these series of recipes, we hope to re-introduce traditional minimal waste concepts that espouse the values of utilising ingredients that are often disregarded or binned in modern kitchens - from broccoli stems to fish bones. 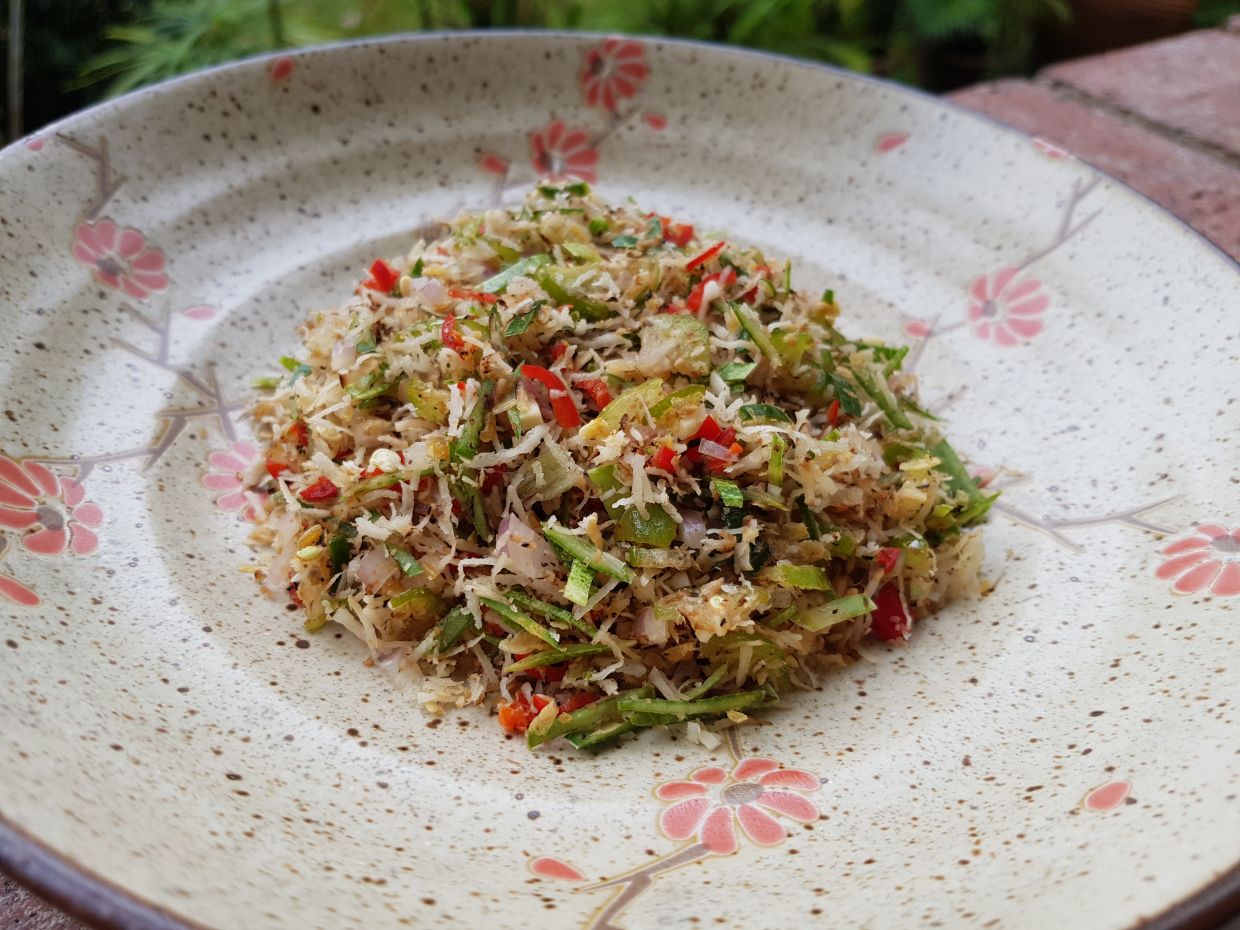 According to Wenila Nadarajan, a member of the Chetti community who shared this recipe, the dish – which is similar to a Malay-style kerabu – came about because community elders didn't like wasting anything, even cucumber skin!

Jackfruit is being heralded as a trendy new addition in the plant-based space but in Malaysia and the Indian sub-continent, this pungent fruit (and its seed) has long had a place on the table, although recipes using jackfruit seeds are fast losing favour with younger generations.

So the next time you eat jackfruits, don’t throw away the seeds. This recipe for jackfruit seed curry includes broccoli stems, which are typically always discarded but are actually edible and contain as much nutrients as broccoli florets.

Australian chef Drew Nocente is the chef-owner of Salted & Hung, a Singaporean restaurant that is leading the charge for sustainability with a minimal waste concept.

At the restaurant, Nocente – who has worked with acclaimed chefs like Gordon Ramsay and Jason Atherton – aims to use every part of every ingredient – from bones to stems. His recipe for fish bone soup for instance, utilises the carcass and bones of fish as well as vegetable trimmings, which are typically wasted in many high-end restaurants, where premium cuts are prioritised and ingredient utilisation is often only between 30% to 40%. 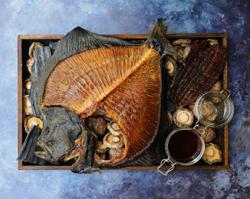 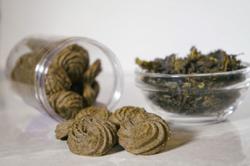