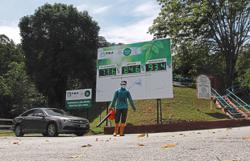 GEORGE TOWN: After drawing a large crowd over the weekend, the Mengkuang Dam has been ordered to shut for seven days as a preventive measure against Covid-19.

“The order under the Prevention and Control of Contagious Diseases Act 1988 was issued by central Seberang Prai district health office. PBAPP will comply fully with this order in the interest of public safety.

“PBAPP’s auxiliary police personnel have been directed to prevent entry into the dam area. All unauthorised visitors will be asked to turn back,” he said.

On Sunday, a large crowd was seen queuing up at Mengkuang Dam’s car park while waiting to enter the site of the dam. 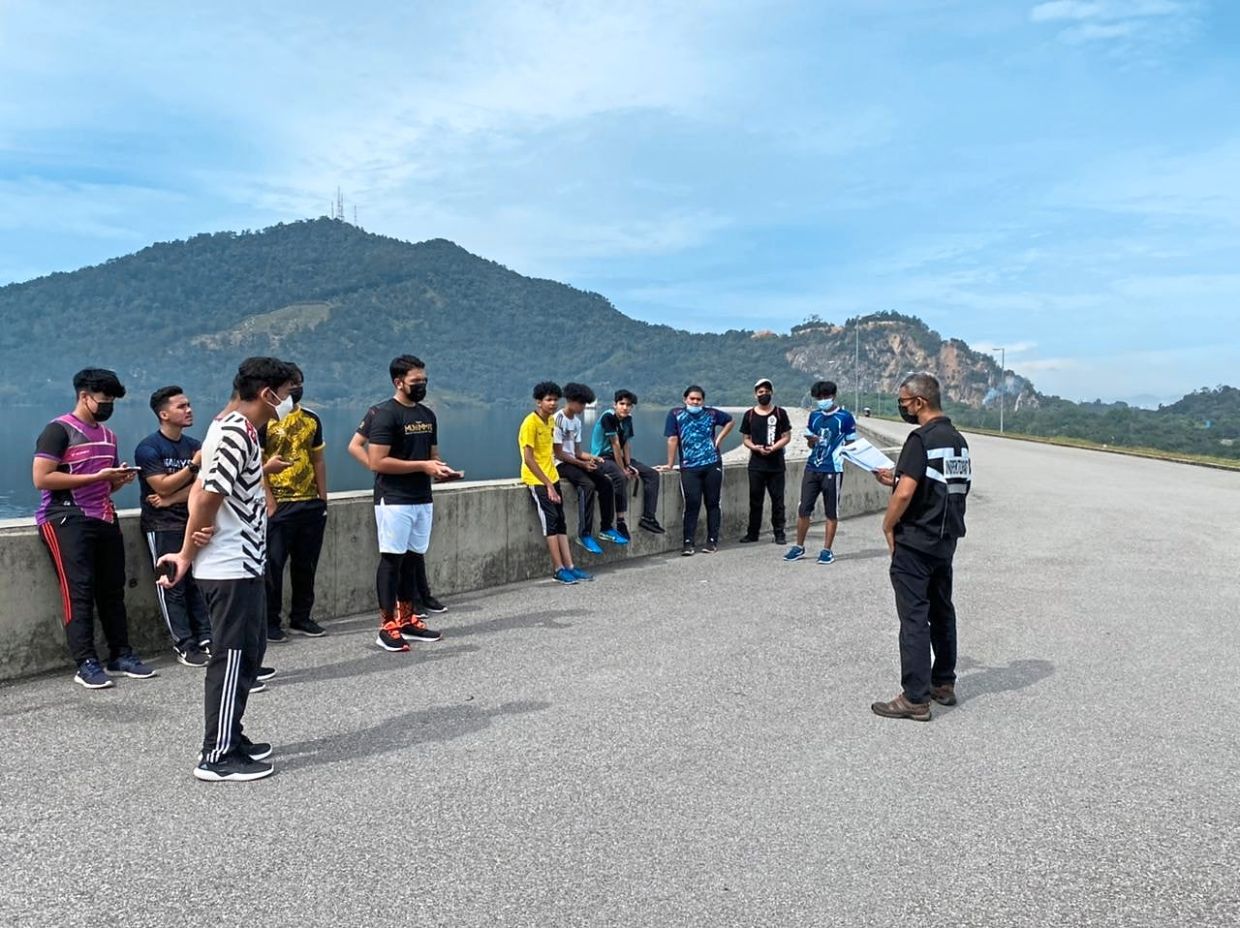 Yesterday, at least 18 compounds were believed to be have been issued by health authorities who arrived to inspect the dam.

“Only those fully vaccinated will be allowed to enter the grounds and use the facilities, while visitors below 17 must be accompanied by their parents. Large gatherings are prohibited,” he added.

Jaseni said the rules were imposed with immediate effect by the Health Ministry.

“The safety rules will also apply to Mengkuang Dam when it reopens next Thursday,” he added.

“We will not hesitate to propose that the authorities close the premises due to non-compliance to the rules,” he said.