Paying it forward with free tuition Centre of excellence: Ariff (standing) with his students at the tuition centre he set up in Hulu Langat.

PETALING JAYA: A patent engineer from Hulu Langat left his job in Kuala Lumpur when Covid-19 hit last year and returned home to help students excel in their studies – for free.

Ariff Affandi Shaarifuddin said he had been working for about a year when he decided to take a break to set up a free tuition centre following the pandemic.

“When we started in September last year, we didn’t even have tables and chairs but help started coming in after our efforts garnered attention on social media,” he said in an interview.

Born and raised in Hulu Langat, the third of six siblings was privileged to study at a boarding school in Kuala Lumpur and later furthered his studies at the University of Leeds in Britain. 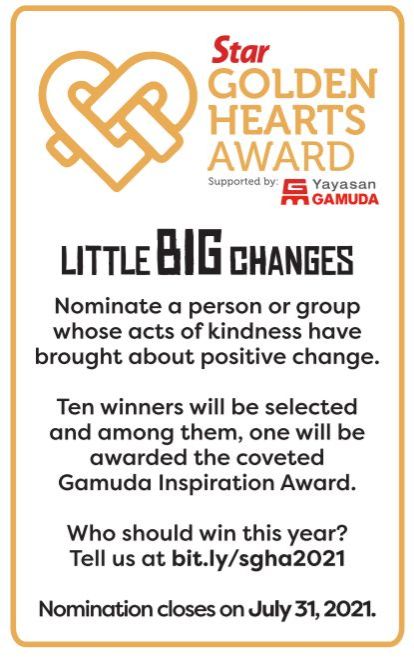 When he returned, he noticed that rural students often got left behind by their urban peers who tended to have better facilities such as a good Internet connection and IT tools.

He also recalled that many of his peers while studying in Britain came from families that were better off and could afford to provide them with the necessary tools.

“I believe no one should be left behind when it comes to education because that would only worsen socio-economic problems in the society,” said the 28-year-old.

When Selangor and other parts of the Klang Valley went into conditional movement control order late last year, Ariff felt that he had to do something to help the students to catch up with their studies, especially those preparing for their SPM exams.

Ariff said he then went to schools and met teachers, asking them to look for students who wanted to get extra coaching on their schoolwork.“The 40 students who took up the offer are from low-income households whose parents were affected by the MCO,” he said.

Ariff used almost RM20,000 of his own savings to set up the free tuition centre but it did not bother him to part with a large amount of money as he believed he would eventually recoup it.

His good intentions were rewarded when an NGO started supporting the centre after seeing his social media updates.

He even received help from Dusun Tua assemblyman Edry Faizal Eddy Yusof, who donated six computers to the centre.

Friends who learnt of his efforts also donated books to be placed at the centre’s mini library.

“With the computers, we were also able to teach students IT skills.

“I hope to also teach them basic programming in the future,” Ariff said, adding that he also had plans to open up computer skills classes to more students in Hulu Langat.

Besides helping students, Ariff said the tuition centre was also a way for him to build a sustainable pool of talent in Hulu Langat so that they could give back to the community later.

He hoped that the tuition centre might also lead to Hulu Langat schools obtaining better equipment and funding to enhance the teaching and learning experience there.

“I understand that schools are allocated funds based on their performance. So, if we can help the schools to get better results, they will be able to receive more funding from the government,” he said.

Ariff said everyone could play a part to close the education gap and it need not necessarily be a big gesture.

“All one has to do is decide to start. It can be a small effort but it can go a long way in giving the next generation a stronger footing,” he said.