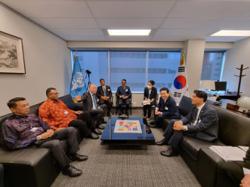 A major issue that threatens to complicate women's return to the workforce is the shortage of childcare providers since the pandemic. – Unsplash

PETALING JAYA: The employment disparity between young men and women in the country is alarming.

More young Malaysian women are eager to join the workforce, have clearer career goals, and are more academically qualified, but they face higher unemployment rates.

This worrying trend was identified in a study by the ISEAS-Yusof Ishak Institute titled “Unemployment among Malaysia’s Youth: Structural Trends and Current Challenges”, authored by its senior fellow and Malaysia Studies Programme co-coordinator Lee Hwok Aun.

The paper, which was published on June 18,2020, addresses several factors affecting youth unemployment, and substantial gender disparity was one of them.

They cite reasons that include family responsibilities, such as having to look after their children and aged parents, he added.

“Even after their children no longer require their mother to look after them or their parents have passed on, some women still choose not to rejoin the job market.

“This is unlike Japan and South Korea, where women who stopped working due to similar reasons rejoin the workforce once their family-related responsibilities are reduced.

“Despite the government’s incentive of tax exemptions for women returning to work after a career break, the take-up rate is low, ” he said. Creating a gender-diverse and inclusive workplace, Shamsuddin added, is a leadership matter.

It must be a key component in employers’ policies and mission statements, as well as being demonstrated through actions.

Gender biases must be managed through open dialogues and workplace campaigns as well, he said.

“Women undoubtedly face more biases from both men and women themselves, explicitly and implicitly.

“Unconscious bias is a result of ingrained cultural conditioning where women are not considered as valuable to the workforce, and they are seen as not very committed to the job or the organisation because of family responsibilities and conflicts.

“Women might not be as forthcoming in expressing their discontent and their expectations from the employers as they are socially conditioned to undervalue themselves, ” he added.

Moving forward, Shamsuddin said the female participation rate in the workforce could be pushed to higher rates, reaching beyond 60% of the LFP (labour force participation).

Flexible working hours and work arrangements, work-life balance policies, and remote working are among the policies that could be implemented to encourage more women to work.

“The private sector must embrace family-friendly policies and gender diversity in their workforce to boost women’s participation rate.

“Employers who actively encourage, nurture and foster women in leadership roles also encourage more women into their workforce, ” he said.

Occupational segregation could also explain the gender gap in economic participation, she added.

“Women tend to concentrate in sectors such as retail, hospitality and care work while being underrepresented in Science, Technology, Engineering and Mathematics (STEM), both in universities and in the job market.

“This is due to not only longstanding stereotypes surrounding women’s suitability in STEM careers but also having few role models and access to academic support that can boost their interest, motivation and confidence in entering STEM.

“Labour market disruption due to Covid-19 exacerbates the gender gap in employment, as women are retrenched due to the destruction of sectors where they predominate, while female talent influx and/or rate of transitioning into STEM remains low, ” she said, adding that women still encounter substantial structural barriers to more productive employment. Women still face strong conventional societal expectations to be homemakers and caregivers, while men are still expected to be family breadwinners.

This social norm, she said, can shape biases surrounding women’s suitability for work.

Such questions constitute gender-based discrimination and can directly affect employment outcomes, she stressed.

To enable gender parity in employment, she said changes in pre-existing unequal gender power are necessary and the public must play its part.

This could be achieved through a multi-pronged strategy involving education, awareness-raising and incentives.

Solutions, too, must be viewed from a public policy angle and public awareness on gender equality needs to be increased.

“The media also has a role to play in challenging social norms that perpetuate gender inequality.

“By promoting sexist perceptions and interpretations, the media can reinforce existing patriarchal power relations, not only making it more difficult to challenge the gender inequality status quo, but also making physical and online spaces less safe for women.

“By challenging patriarchal and actively shaping gender-equal public narratives in everyday media, substantial differences can be made in terms of creating a culture that supports gender equality, ” added Tan.

The trend according to the ISEAS-Yusof Ishak Institute study, she said, is not necessarily more alarming than before, but she described it as frustrating. 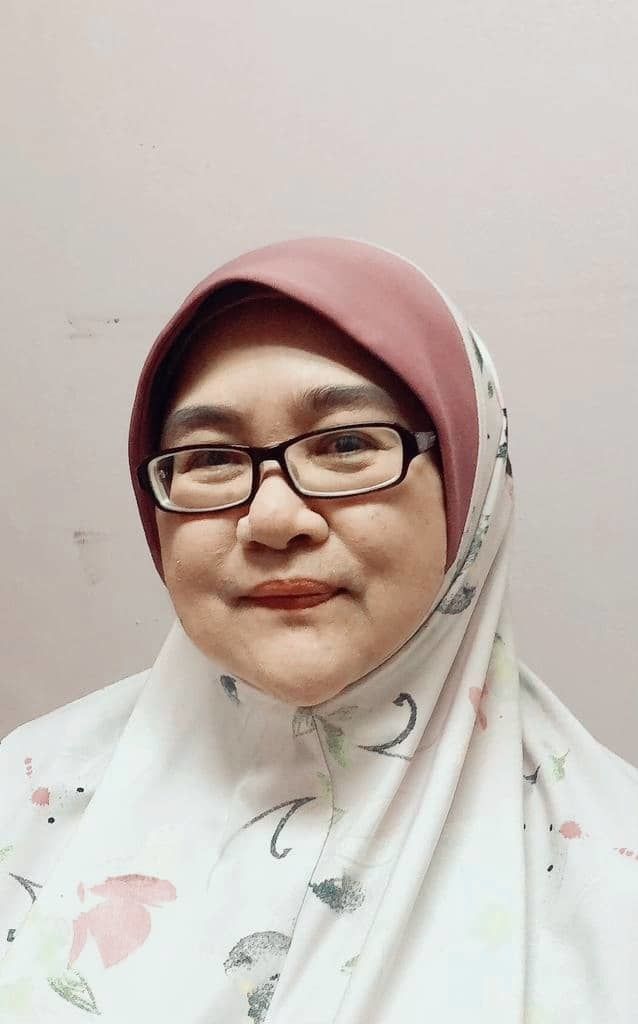 “There is a lack of progress and even with progress, it is incremental and takes so much time.

“In Malaysia, the LFP rate for women has always been low compared to men.

“Only in the last five years or so has the overall LFP surpassed 50%, ” she explained.

A study commissioned by the United Nations Development Programme in 2013, she said, showed that the four main reasons women don’t work or stop working include looking after their children, leaving after getting married, leaving upon their husband’s request, and supporting their husband's career growth.

Prof Noraida stressed that there must be clear policies at workplaces to facilitate a balance between work and family.

This would allow for improved gender division of labour at home and at work, allowing more women to return to their workplaces.

“These policies include maternity protection that extends to both pre- and post-natal periods where women are given temporary reliefs from some work during their pregnancy, ” she said.

In addition, there should also be measures that could include special parking for pregnant women, flexible work arrangements, and an ability to take time off to go for check-ups without sacrificing annual leave.

“A gender equality policy is also important to ensure the organisation observes and develops a gender-equal and non-discriminatory practice.

“This includes, for example, prohibiting the practice of asking female candidates about her ability to execute her duties if she is a mother or about her potentially getting pregnant, ” added Prof Noraida.

A sexual harassment policy and mechanism is also important because sexual harassment, she said, is a form of gender-based violence that hinders women’s access and opportunity to enjoy their rights at work.

“It often causes women to be unfairly treated in their promotion or to be constructively dismissed.”

He said the government, too, should step in to continue providing support systems that would facilitate women empowerment. Women empowerment projects, he said, must be carried out by the right groups and their efficiency must be tested and proven.

“There are many factors that contribute to this trend.

“Usually, these factors are when economic opportunities, level of literacy and cultural practices intersect with gender.

“Therefore, gender is a valid lens from which this trend can be interpreted.

“For instance, although a reasonable number of economic opportunities for women have been provided by the government, cultural practices, political interference, and level of literacy may hinder their participation, ” he explained.

He said in some instances, although financial aid is given specifically to women to help with their businesses, some register for the benefit of their husbands.

There are also those who register their businesses under their husbands’ names.

“These are examples of issues at the operational level, while it is the fundamental levels that need more attention – such as the gender structure in our culture as it is often manifested in the way we assign value to men and women, and boys and girls.”

Malaysia must move from this mentality and approach, he stressed. 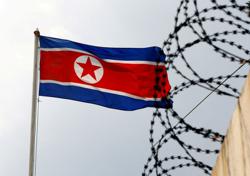