KLUANG: Two female elephants were believed to have died from poisoning at a vegetable farm near Kahang dam here.

“Initial investigations found that the carcasses are two juvenile females between the ages of five and six years.

“No gunshot wounds were found on the carcasses, and it is likely the mammals died within one or two weeks due to poisoning, ” he said here on Wednesday (May 5).

Salman added that the two dead elephants were part of a herd of between 25 and 30 elephants known as the Tenggara herd that would roam around the area looking for food.

He said Perhilitan has taken samples to find out the real cause of death before the carcasses were buried at a nearby area. 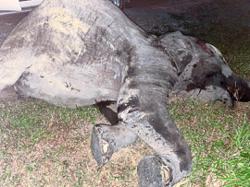 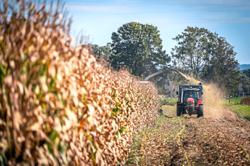