With reference to a Bernama report that The Star carried on Wednesday, (March 24), headlined 'Cradle Fund CEO murder trial: Nazrin had deep wound track in the head, says witness', it has been pointed out to us that during the aforementioned trial, prosecution witness Dr Siew Sheue Feng did not testify that the 6.8cm deep wound track in the deceased's brain could be interpreted as an injury resulting from the use of a hammer or an archery set.

A notice issued to us stated that what Dr Siew actually testified was that an injury caused by a hammer could not have caused the 6.8cm deep wound track in the deceased's brain.

It should also be noted, the notice added, that Dr Siew had not even related the injury to that possibly caused by an archery set.

The Bernama report has been retracted from our site. 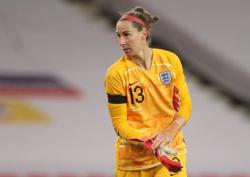 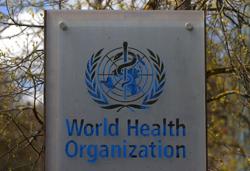