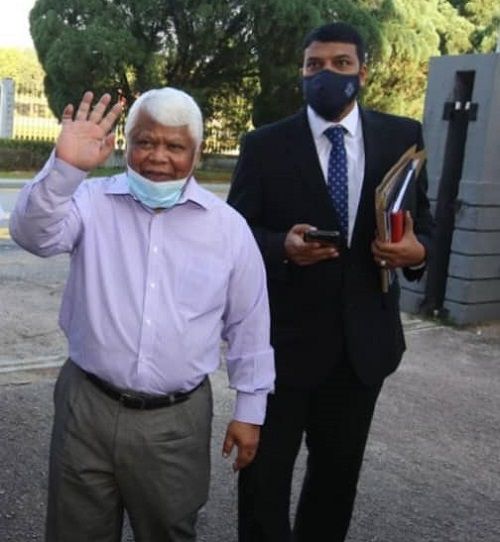 According to the charge sheet, the 71-year-old, who is currently unemployed, was accused to have consciously making seditious remarks to hurt the feeling of others through his blog “tamrintunghafar”, which is linked at his Facebook page, Dato Tamrin Tun Abdul Ghafar, at around 7pm on Feb 2,2020.

He was critical of Tunku Mahkota of Johor Tunku Ismail Ibni Sultan Ibrahim for taking a position against then prime minister Tun Dr Mahathir Mohamad.

The offence carries a fine of not more than RM50,000 or imprisonment, or both upon conviction and can be fined RM1,000 per day after conviction.

Wan Mohd Norhisham then set bail at RM8,000 with one surety and also set the next mention on May 23 for case management. 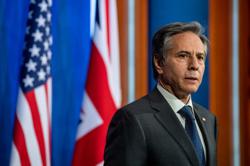