PETALING JAYA: A tough job market due to the economic impact of the Covid-19 pandemic has hit women and young Malaysians especially hard, with many no longer actively looking for employment.

According to data from the Statistics Department, the number of people in this category – which is known as the "outside the labour force" – saw a big jump in the first two quarters of last year.

The department's figures from the start of 2017 to the end of last year show that the number of people who are outside the labour force shot up by 290,000 since the start of 2020 to reach a peak of more than seven million – 7,350,500 – in the second quarter of last year.

According to the department, “outside labour force” refers to all persons who are not categorised as employed or unemployed, and who are not seeking jobs due to several reasons.

People who fall into the "outside the labour force" category can include housewives, students, retirees, disabled persons and those not interested in looking for a job.

"According to the International Labour Organisation, a subgroup of persons outside the labour force comprises those known to be ‘discouraged’ job seekers.

"They are available to work but are no longer searching for jobs due to specific labour-market related reasons, such as the belief that there are no jobs available or that they are unable to find a job," said the department’s chief statistician, Datuk Seri Dr Mohd Uzir Mahidin.

Despite their reasons for being discouraged, these potential workers are generally considered as underutilised.

"However, these people may change their mind and look for work when the odds of finding a job improve," he said. Economics professor at Sunway University Business School Dr Yeah Kim Leng said the rise in the number of people outside the labour force represents an opportunity cost of nearly RM18bil or 1.3% of the country’s inflation-adjusted gross domestic product (GDP) in 2020.

"Jobs affected in industries ranging from aviation to tourism, hotels and restaurants, food and beverage, as well as the retail and entertainment industries that have been impacted by the pandemic, are among the reasons for the higher number of people outside the labour force," he said. According to the Statistics Department’s data, housework and family responsibilities were the two main reasons why many people in the category were not seeking work.

Other reasons cited included being on education/ training programmes, being retired, disabled or not interested in employment.

Women made up nearly 70% of those not in the job market last year.

While women are equally if not more educated and capable as men, they are still expected to take on most of the household and familial duties, including raising their children.

With the pandemic causing schools and childcare centres to close, some working mothers may have had little choice but to opt out of the labour market.

"Women's labour force participation is still shaped by domestic and caregiving responsibilities in ways that don’t apply to men. It also varies sharply by marital status and the presence of children," said Mohd Uzir.

He added that the closure of businesses during the movement control order, especially in the airline industry, retail, accommodation and food services sectors contributed to the loss of jobs involving women.

"The closure of childcare centres during the pandemic also contributed to them maybe deciding to take a break from seeking jobs," he said. 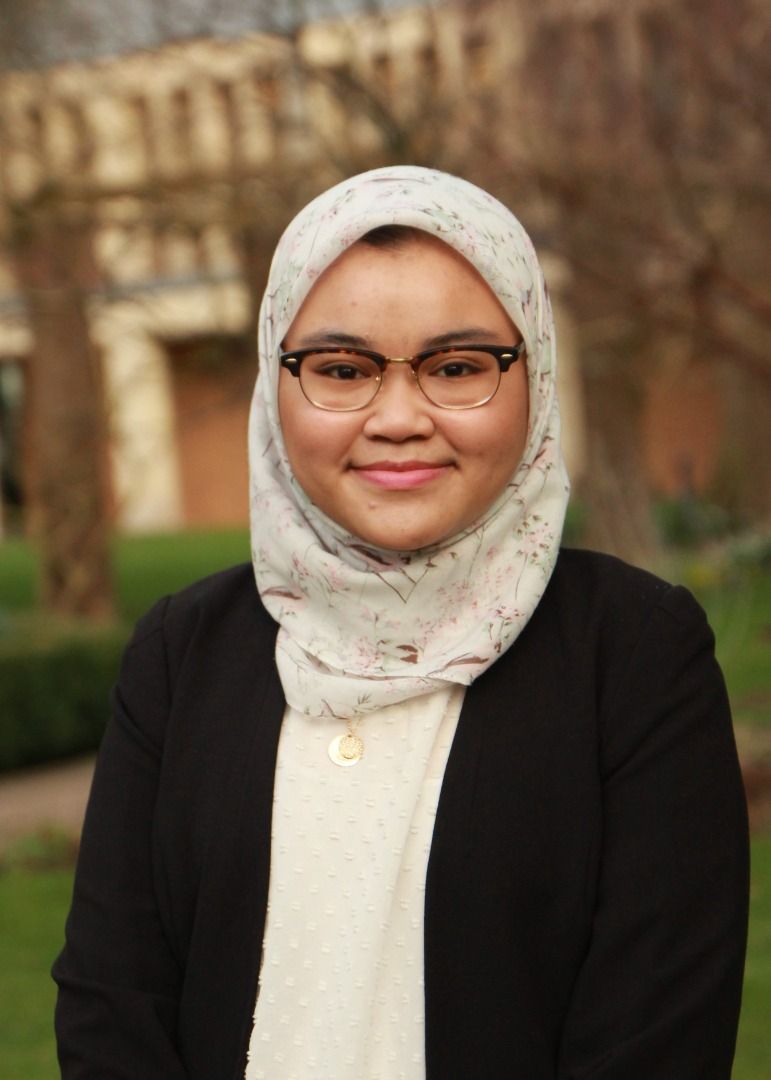 For example, with childcare centres and schools gradually re-opening, more support is needed to make sure all these facilities follow standard operating procedures.

This is because another serious rise in Covid-19 case could again shutter schools and childcare centres, leaving many working mothers in the lurch.

"Ensuring that schools and care facilities remain safe has an indirect benefit of allowing more women to work because we are reducing their uncertainty," she said.

Thirty-year-old Farah Aniza, who graduated with a master’s in communication engineering last year, is among those struggling to find a job while caring for a child. 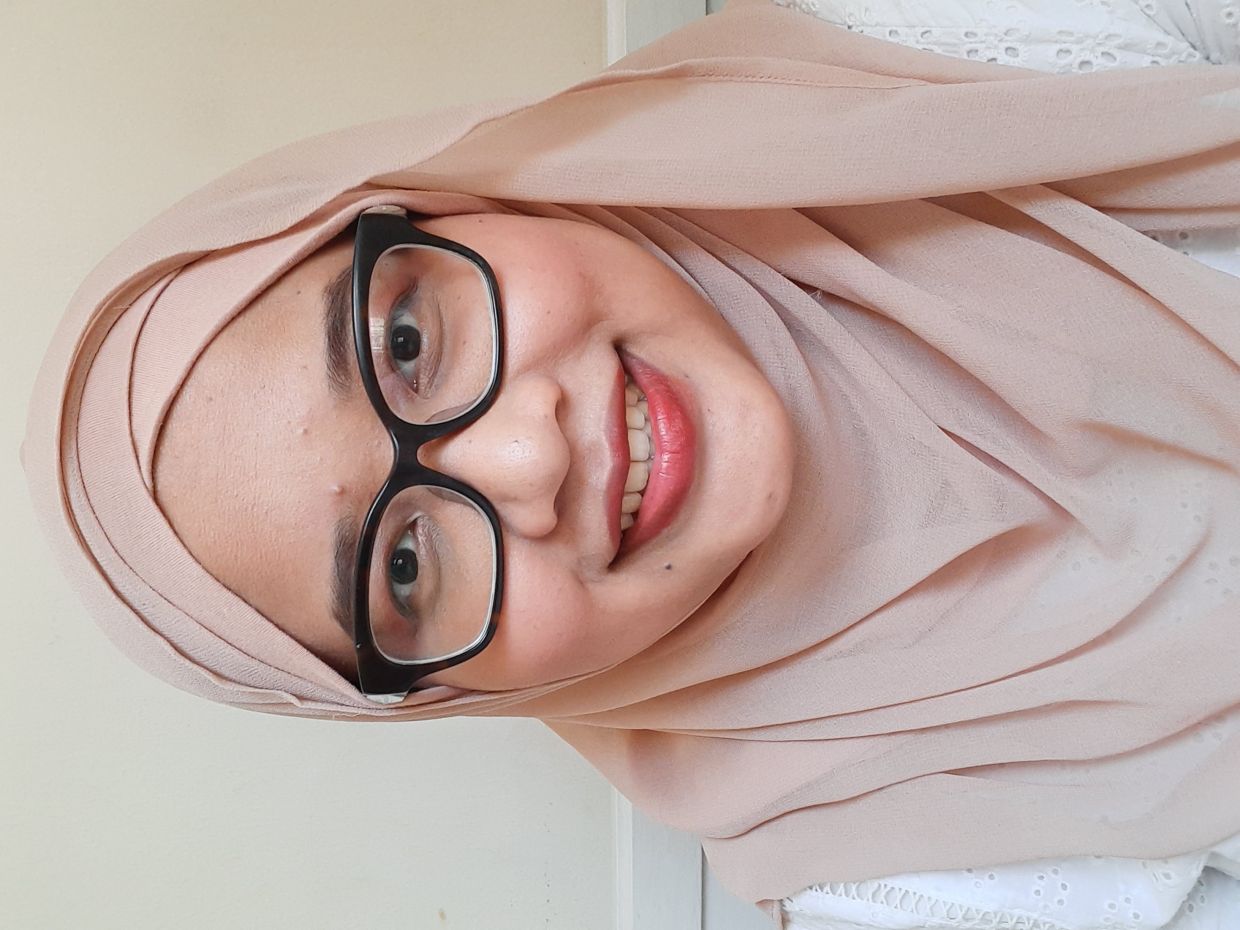 Engineering graduate Farah Aniza has put off plans look for a job due to family responsibilities and dim job prospect caused by the pandemic.

"I graduated in October 2020 and because of the pandemic I was discouraged after jobs became scarce, and I since have a two-year-old son whom I feel is safer at home with me.

"Many employers will only hire people with prior work experience, so I opted to start a small business from home while waiting for the Covid-19 pandemic to subside and for better opportunities to come up,” she said.

The Subang Jaya resident said she may hunt for a job once the economy recovers, but believes it will still be challenging if the Covid-19 pandemic continues for much longer.

This is because competition for jobs will be even higher.

Youth are another major group outside the labour force.

With the country churning out about 300,000 graduates each year, they face stiff competition in the labour market, more so now with fewer jobs to go around.

The situation was slightly better in the second and third quarter of 2020, but the number of job openings fell again in the fourth quarter.

The number of individuals not interested to find work or who had just finished their studies and had no immediate plans to land a job saw a big jump of over 300% or an additional 180,600 individuals in the third quarter of last year, compared to the previous quarter.

Mohd Uzir said youths who are not seeking jobs may be discouraged by their belief that they lack necessary skills, knowledge, education or training.

He encouraged youths to participate in training or entrepreneurship programmes not only to enter the labour force but to ideally be able to become job creators themselves.

Universiti Malaya economic professor Dr Rajah Rasiah said the number of people outside the labour market may see a similar upward trend this year with the re-introduction of the MCO since January this year. 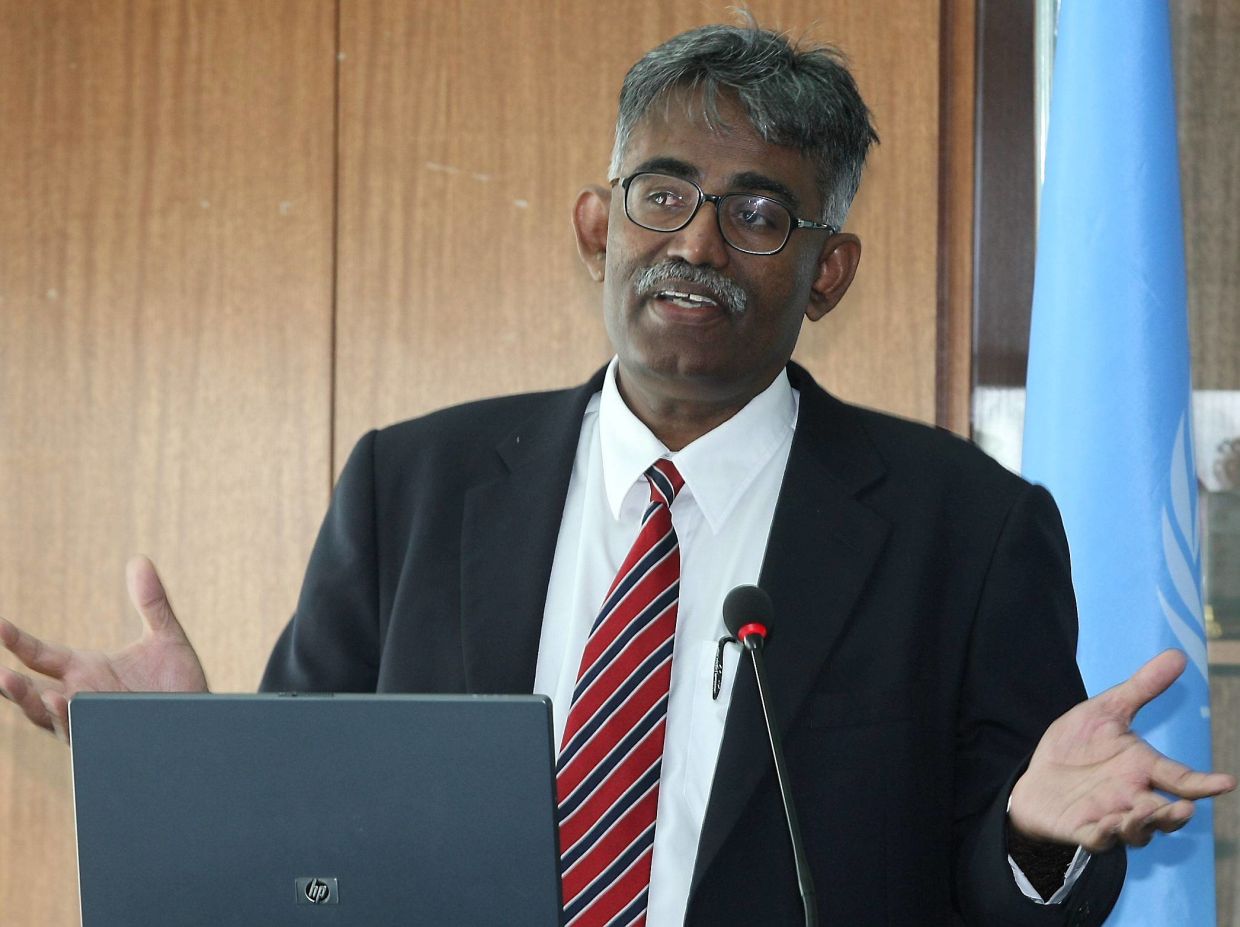 "However, unlike the first MCO in 2020, more sectors are now open with greater controls, so the economic contraction may not be as severe," he said.

Sunway’s Yeah believes that the majority of those outside the job market will return once there is sustained economic recovery.

The economist urged job seekers to adapt to changes in the labour market, with more jobs now requiring an evolving set of skills such as digital.

Research by networking site LinkedIn suggests that professionals with digital skill sets have an advantage when looking for jobs in several fields.

Yeah said job seekers may need to undergo reskilling and upskilling to take on jobs available in other sectors of the economy such as e-commerce and digital-oriented work in services, as well as in manufacturing and agriculture-related fields.

He also proposed that wage subsidies be increased as a higher income would attract those who have opted out, to re-enter the workforce.

"Internship programmes also need to be expanded with the collaboration of the private sector so that more unemployed graduates, especially those who have opted out, are given training opportunities to acquire work experience and industry-specific skills," he said.

With a large number of graduates finding it tough to land suitable high-skilled jobs, Khazanah’s Siti Aiysyah suggested that the youth should be more flexible in utilising their skills to venture into new sectors, and to also consider various government initiatives to help youth employability.

She said it was important that industrial and development policies are formulated to help co-create a private sector that values and employs a skilled workforce. 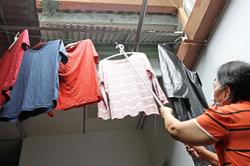