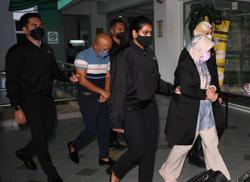 At the courts: Ng leaving the Shah Alam Sessions Court after pleading guilty and being fined.

SHAH ALAM: A 46-year-old mother of three became the first person to be punished in Malaysia for using media boxes containing apps that can illegally procure entertainment content.

Ng Lee Lee was fined RM30,000 after pleading guilty at the Sessions Court in front of judge Muhamad Anas Mahadzir to the charges under the Communications and Multimedia Act. 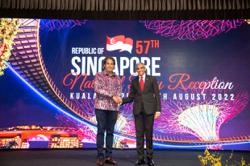 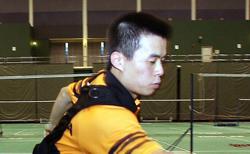