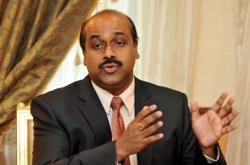 JOHOR BARU: The flood situation in the state has seen a slight improvement after more than 100 evacuees were allowed to return home.

Johor Health and Environment Committee chairman R. Vidyananthan said as at noon, the number of evacuees at temporary shelters had gone down from 3,598 to to 3,472.

Roads closed due to the floods were the Jalan Jabi - Bukit Tempurung road in Segamat, Jalan Kota Tinggi - Kluang in Kluang and Route J172 near Mawai Lama in Kota Tinggi, he said. 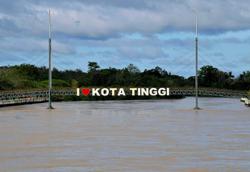 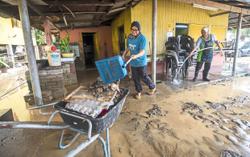