KUALA LUMPUR: As the United States prepares to usher in the Biden administration, there will also be a change at the helm of the US embassy here.

Brian McFeeters (pic), a career Foreign Service member, will be arriving soon to take up his post as US ambassador to Malaysia. 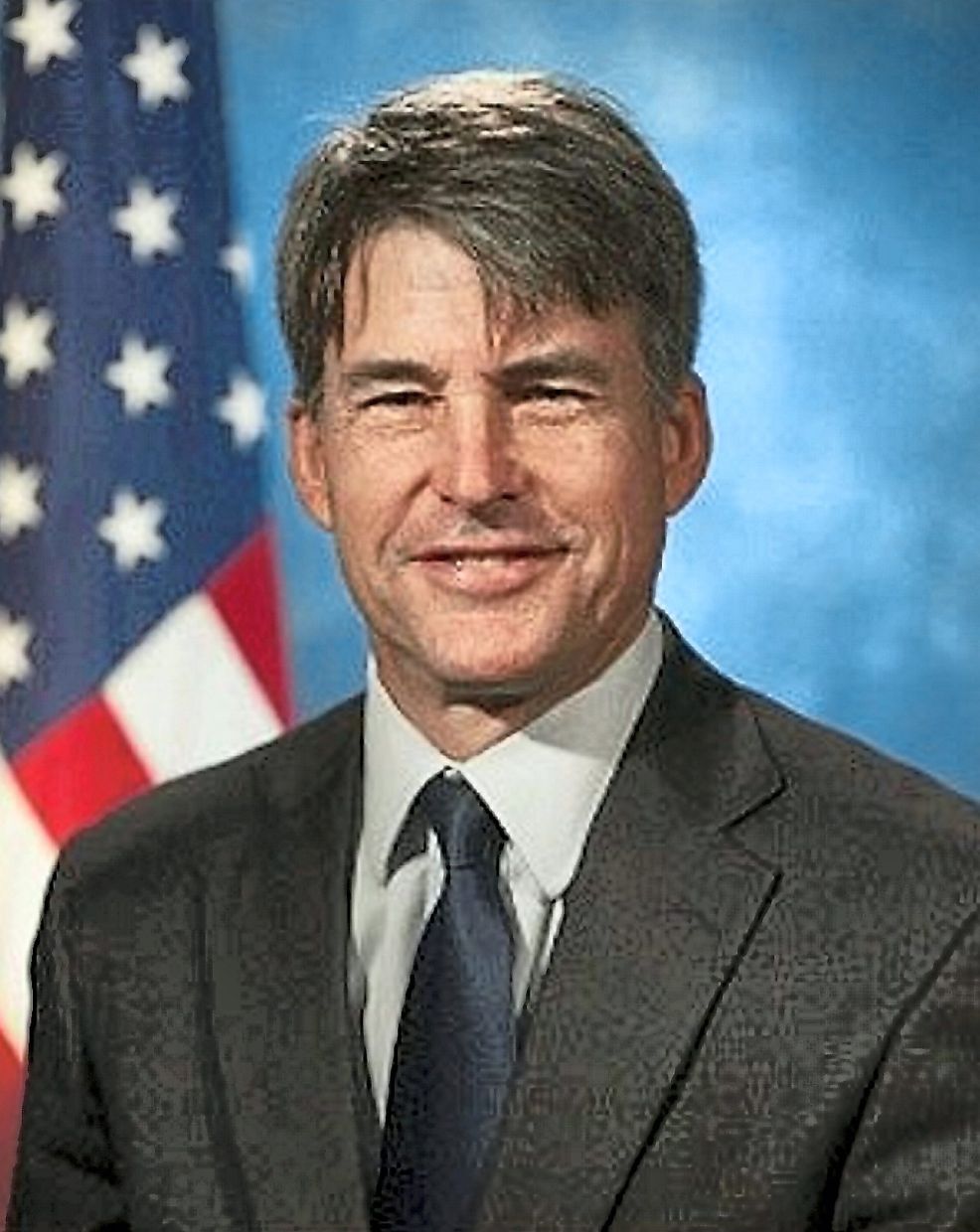 His nomination was confirmed by the US Senate on Dec 22.

He has been described by the State Department as an excellent choice for Kuala Lumpur due to his vast experience and considerable knowledge of South-East and East Asia.

McFeeters, whose last posting was as deputy ambassador in Iraq, will be back on familiar ground, having served as political counsellor here from 2009 to 2011.

He was also deputy chief of mission at the US embassy in Jakarta and deputy political counsellor in Seoul.

Although his nomination was proposed last July by President Donald Trump, McFeeters will chart the path forward for US-Malaysia relations under the guidance of incoming US President Joe Biden, who will be inaugurated on Jan 20 after his victory in the Nov 3 presidential election.

The envoy, who speaks Bahasa Malaysia, Bahasa Indonesia, French, Spanish and German, will replace Kamala Shirin Lakhdhir who began her stint in January 2017.

US watchers here said McFeeters would have his work cut out for him with new challenges and policies to pursue on the bilateral front.

“Over the years, Malaysia and the United States have had a successful trading partnership. With his impressive credentials, I believe McFeeters can drive things forward. The pandemic has slowed down our once vibrant exchanges, ” he added.

“The new ambassador may like to know that we are working with Harvard on a Global Health Delivery Centre to be set up in Sunway, and also a major joint research project with MIT on carbon capture, which we believe will have a significant impact on efforts to save the environment, ” she said.

She added that the group also had formal links with UC Berkeley and Western Michigan University for the exchange and sharing of knowledge between institutions, professors, researchers and students.

Malaysia Retail Chain Association immediate past president Datuk Seri Garry Chua said stepping up cooperation with the US on the trade and investment front would be crucial.

“I hope the new ambassador will be successful in creating greater economic activity between our countries. Malaysia is an important trading partner within Asean for the United States, ” he added.

“This is an opportunity to discuss member company presence and priorities in Malaysia and get to know the ambassador before he departs for Kuala Lumpur, ” an official said.

Amcham, founded in 1978, comprises more than 1,200 members representing about 280 American, Malaysian and other international companies.