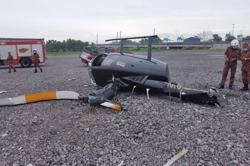 KLANG: A helicopter was forced to make a crash landing near West Port Pulau Indah here, but fortunately both the pilot and co-pilot survived with only minor injuries suffered.

Selangor Fire and Rescue Department director Norazam Khamis said the incident occurred at around 10am on Friday (Jan 1).

"We received a distress at around 10am and dispatched a fire engine and seven firemen.

"They arrived at the scene along Jalan PKFZ, West Port Pulau Indah about 22 minutes later," he said when contacted on Friday.

He said the helicopter was forced to make a crash landing in an open area there and no fire broke out.

"The pilot injured his left hand while the co-pilot suffered minor injuries.

"They were treated by medical personnel from a West Port ambulance and are in stable condition," he said.

This is the second helicopter crash in the span of two months.

Last November, two helicopters took off from the Sultan Abdul Aziz Shah Airport in Subang for a round trip to Genting Sempah before colliding with each other.

One chopper crashed and the other managed to make an emergency landing.

The crash killed one of the pilots, Mohd Sabri Baharom, 56, and passenger Mohd Irfan Fikri Mohd Rawi, 41, while two others were uninjured. 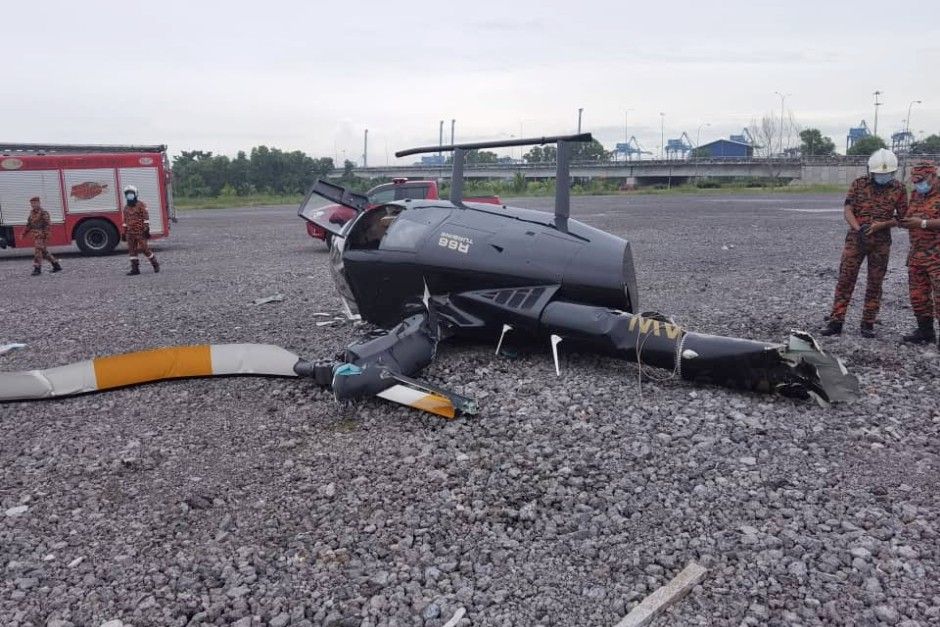 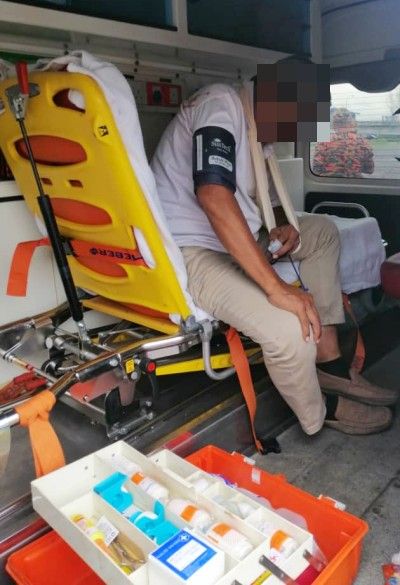 The helicopter pilot survived the crash and only injured his left hand. 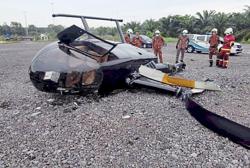