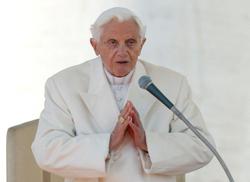 He breathed his last at 12.35pm yesterday at the Little Sisters of the Poor home for the elderly in Cheras.

News of his death was posted on the Kuala Lumpur Archdiocese website, stating that Fernandez, 88, died peacefully at the home.

Archdiocese communications and media relations officer Patricia Pereira said the funeral mass for Fernandez would be held at 10.30am on Saturday.

Due to restrictions under the conditional movement control order, the mass will be streamed at the ArchKL YouTube Channel at Tv.ArchKL.org.

The wake will be held at Cathedral of St John, Jalan Bukit Nanas, today between noon and 3pm and tomorrow from 8am to 9pm.

Those wishing to pay their last respects and offer prayers at the wake are allowed up to 15 minutes to do so and are advised to make an online booking at wake.archkl.org.

Fernandez, former archbishop of Kuala Lumpur, was diagnosed with tongue cancer last November and was cared for at the home after undergoing immunotherapy and radiotherapy.

Born in Sungai Petani, Kedah, Fernandez was ordained as priest in Penang in 1966 and became bishop of the diocese 12 years later until 1983.

He was appointed archbishop in 1983 by then Pope John Paul II, succeeding Tan Sri Dominic Vendargon as the most senior Roman Catholic figure in Peninsular Malaysia. 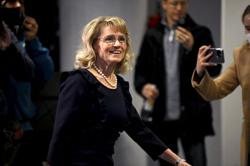 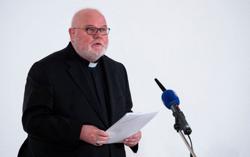