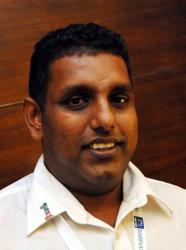 JOHOR BARU: Some Malaysians working in Singapore are in a fix because their employers are not giving them leave to return under the periodic commuting arrangement (PCA), says Malaysian-Singapore Workers (Pemas) Task Force president Dayalan Sreebalan (pic).

“No doubt, no-one is stopping Malaysians from returning but that is not the issue.

“I have enough proof to show that a lot of employers in Singapore, especially semi-government companies, are not allowing their workers to take leave to travel back,” he claimed in a 25-minute video posted on his Facebook account.

He said some employers in Singapore are also giving their Malaysian workers an ultimatum to either remain in the island republic and keep their jobs or tender their resignation letter if they wanted to return home.

“The PCA was supposed to allow some 2,000 people to travel between Malaysia and Singapore, but to date, less than 10,000 individuals have travelled under the scheme,” he said.

He urged the government to look into the matter.

Senior Minister Datuk Seri Ismail Sabri Yaakob had said that Malaysians working in Singapore were not prevented from returning.

He said under the recovery movement control order (MCO), there were a few categories of applications for the purpose of entering and leaving the country.

“We have received requests from Malaysians wanting to come home because they miss their families. It is not that we don’t allow them to return.

“We have announced that our citizens who are in Singapore can actually come back anytime via land or air, and that they can apply via the Immigration Department’s MyTravelPass,” he said on Monday (Oct 19).

He also said that for those planning to return without using the PCA with Singapore, they could enter via the Sultan Iskandar and Sultan Abu Bakar customs, immigration and quarantine complexes, be screened for Covid-19 and undergo the 14-day quarantine.

The PCA is an initiative allowing 2,000 residents from both countries with long-term work permits to cross the Causeway and the Second Link per day.

Aside from PCA, the reciprocal green lane has also been introduced, which allows for 400 Malaysians and Singaporeans to travel to and from the two countries every week for official travel and business matters. 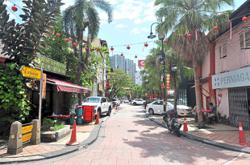 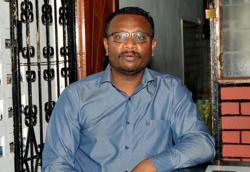