‘Throw the book at them’

KUALA LUMPUR: Police have suggested filing a heavier charge against those responsible for the recent pollution that caused an unscheduled water cut in parts of Selangor and Kuala Lumpur.

Inspector-General of Police Tan Sri Abdul Hamid Bador said they had already spoken to the Attorney General on the matter.

“Various agencies have met with the AG and several ideas were raised by the CID.

“We feel this is a very heavy offence, which led to wide-ranging effects.

“If there are elements of sabotage and repeat offences, we can classify it as ‘organised crime’ and in turn, propose a heavier charge under the Security Offences (Special Measures) Act,” he told a press conference after witnessing four changes of federal department directors at the Royal Malaysian Police College yesterday. 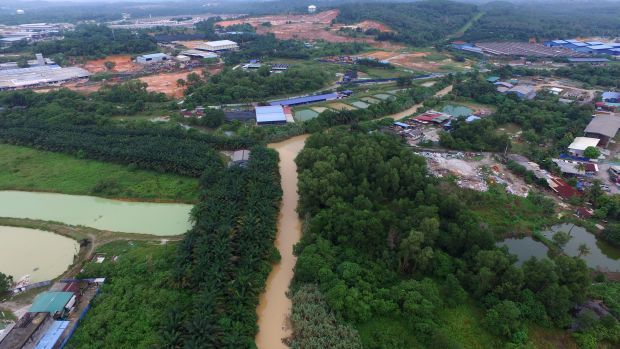 At the source: A drone image of Sungai Gong and its surrounding development in Rawang. The river was polluted by a nearby factory, which caused a major water disruption in the Klang Valley. — FAIHAN GHANI/The Star

Abdul Hamid said the use of a heavier charge would also be considered for similar offences in the future.

The IGP also urged the public to remain calm as investigations were ongoing.

“There will be no cover-up. Let us do our investigations,” he said.

Recently, Selangor Mentri Besar Datuk Seri Amirudin Shari said a factory at the Sungai Gong industrial area in Rawang was suspected of being the source of the odour pollution that caused four Sungai Selangor water treatment plants to suspend operations.

Following this, several arrests have been made, including four factory managers who are brothers. 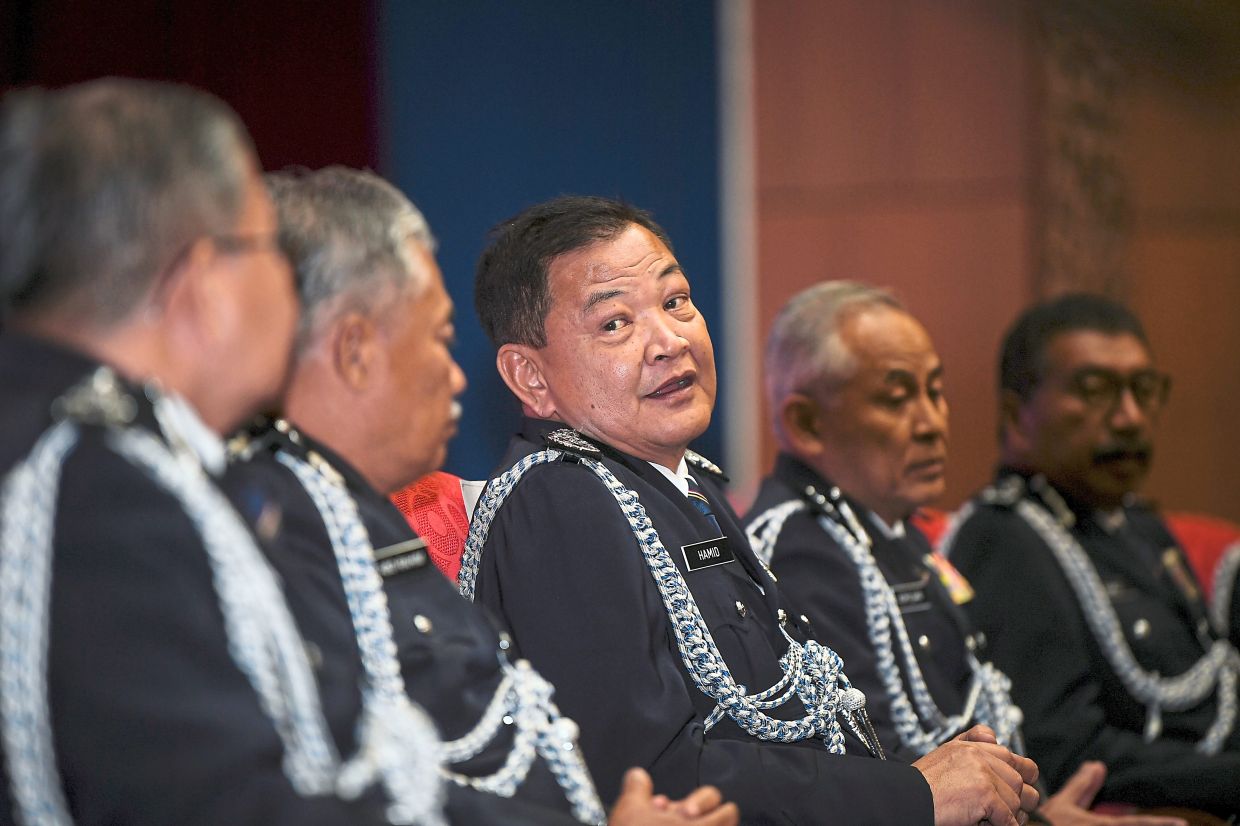 Seeking justice: Abdul Hamid (centre) says the police have spoken to the AG regarding the recent pollution incident in Rawang. — Bernama

When asked to comment on a suggestion to set up an “environmental crimes unit”, Abdul Hamid said he would leave it to the Home Ministry to decide on this.

He however said should such a unit be established, the police would require additional manpower.

“If the suggestion is given the green light, we will ask for more personnel.

“There is no problem in accepting the responsibility as I am confident the police can assist,” he said.

Tuan Ibrahim said plans were in place to coordinate efforts between the ministry, police and the Armed Forces to protect precious resources from being polluted and affecting the country’s security. Cops suggest using Sosma against those behind water cuts 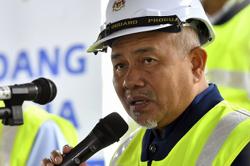 Ministry cracks down on water polluters