The current illegal encroachment of forest reserves or state-held lands is a result of a lack in industry oversight, said RPDR PKPP.

RAUB: More than 300 farmers have registered under the land legalisation scheme for durian farms, as of Aug 21, said the Royal Pahang Durian Resources PKPP Sdn Bhd (RPDR PKPP) in a statement.

Noting that it aims to establish an amicable working relationship with these farmers in developing the national durian industry moving forward, it further reaffirmed the details and objectives of the scheme.

Among the areas it highlighted include the fairness of the proposed levy payment. As RPDR PKPP conducts audits, periodic monitoring and compliance to Malaysian Good Agricultural Practices (MyGAP) and environmental regulations, it believes the levy is fair when the amount of work to be undertaken is taken into account. 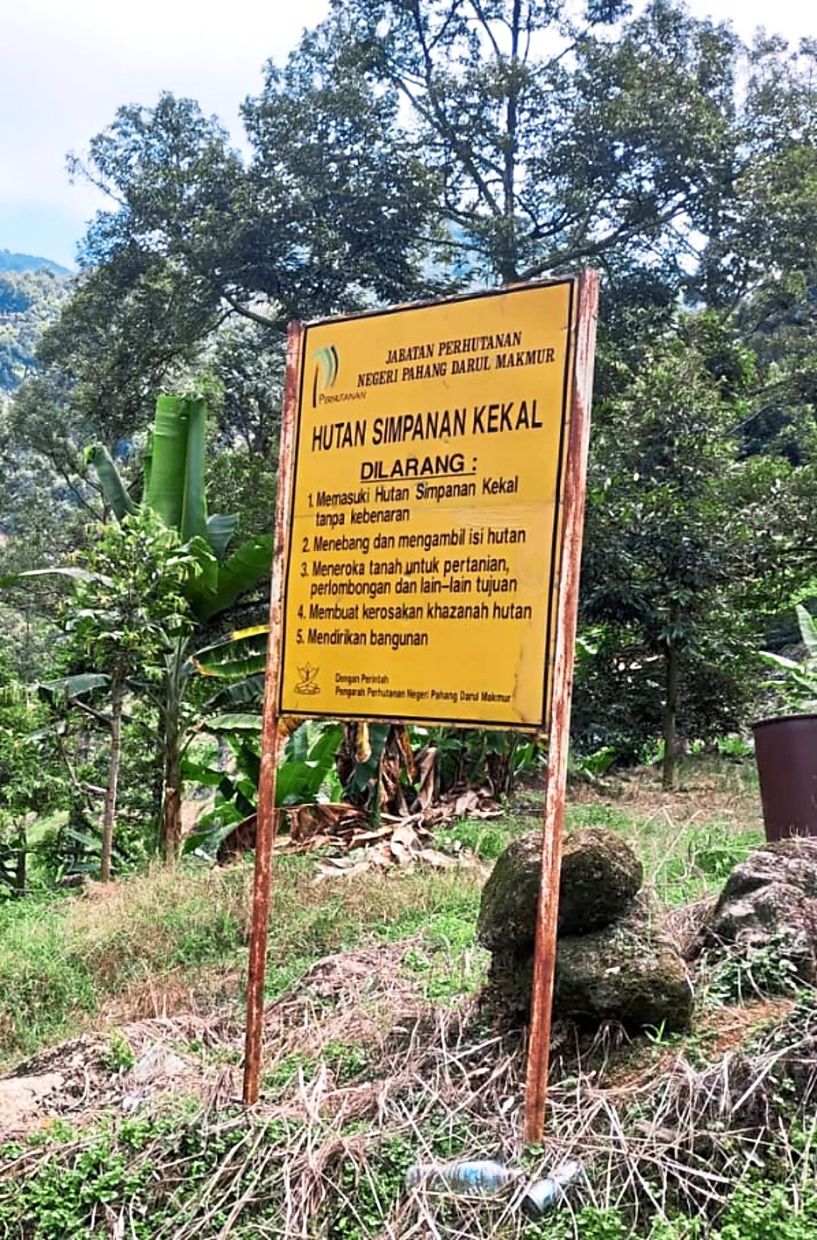 The reason for its activities is to ensure that there is no further encroachment and to put in place environmental protection and sustainability measures with strict adherence to regulations, in order to also ensure that the produce originating from these areas are safe and complies with good agricultural practices.

To achieve these objectives will require deploying annual satellite and drone imaging, hiring of no less than 150 people for periodic farm audits and organising compliance workshops, it said.

Moreover, the levy is meant to cover annual rental payments to state authorities, quit rent, as well as assessment costs and corporate taxation levied on the company. In addition, PKPP (being a state-linked corporation) enjoys 25% of the profits.

While RPDR PKPP said it recognizes the role illegal farmers have played over the past few decades in cultivating the finest durians, the illegal planting and cultivation activities of these farmers remains illegal under the law.

The illegal durian farmers have benefitted to a ‘significant extent’ from the government’s efforts in securing China’s frozen whole durian export protocol from China in May 2019, which sent prices and demand for the fruit soaring.

This is where it plays a key role in helping both state and federal governments realise these revenues, with all trade transactions to be duly recorded to facilitate transparent tax filing and assessment by tax authorities.

Another major role the RPDR PKPP plays is in preventing unregulated foreign influence and control over the production, marketing and distribution of exported durians from Pahang via ongoing monitoring of farms and prevention of any land sales to undesirable parties.

It attributes the current unfettered illegal encroachment of forest reserves or state-held lands as a result of a lack in industry oversight, emphasising that under-the-radar participation by unregulated foreign investors in illegal durian farms must immediately cease.

Should this state of affairs continue, it said there would be a bleak future for the national durian industry as it would fall into unregulated foreign control, to the detriment of local players. Malaysia’s durian industry could possibly echo Thailand’s experience, where foreign investors are increasingly using local nominees to influence local and imported durian prices and exert their control over local players along the Thai durian supply chain.

RPDR PKPP stated that it is in a position to implement a win-win situation for all parties concerned, due to its shareholding structure and strong cooperation with the Pahang state government.

To further demonstrate its commitment to the long term development of the local durian industry, the RPD Group owns and manages one of the country’s first legally registered commercial durian plantations, which covers 1,000 acres in Tras, Raub.

Together with RPDR PKPP, the RPD Group will also co-own and operate the largest durian processing facility, which is currently under construction and slated for completion by May 2021.

The factory will be approved by the People’s Republic of China’s General Administration of Customs (GACC), with its design and processing facilities in strict compliance with GACC protocols.

Thus, the RPD Group is looking to provide an avenue for the farmers’ fruits to be exported under a strong brand name, with its management team ensuring that that the scheme’s objectives can be achieved via a joint venture outfit led by a private initiative in partnership with the state government. 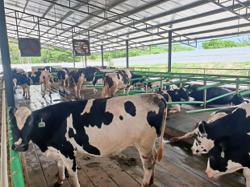