PETALING JAYA: Vigilant residents in Taman Medan helped police cripple an illegal gambling operation that had been going on for about two months at an eatery there.

"They are believed to be involved in an illegal lottery operation, as well as online gambling," he said.

ACP Nik Ezanee said a 33-year-old-man was believed to have been running the illegal lottery ring from the eatery, adding that the man had been cooperative in helping police trace the ring leader.

He said the ring would take bets from local punters between 2pm and 7pm.

The ring is believed to have used WhatsApp to communicate between gamblers and the operator, taking in about RM500 daily.

Police are also investigating three more men, aged 25 to 45, who are believed to be behind the online gambling operation at the same place.

"They work around the clock to entice locals to play slot games online," he said.

In the raid, police seized six mobile phones and RM240 in cash.

All 11 were taken for questioning and the case is being investigated for offences under the Common Gaming Houses Act 1953.

Meanwhile, three men and a woman believed to be employed by a separate online gambling syndicate were arrested at a condominium in Ara Damansara.

ACP Nik Ezanee said police carried out the raid at around 8am on Thursday and seized hardware, including computers, mobile phones and over RM2,773 in cash.

"The syndicate also targeted locals and has been operating for about a month," he said.

The suspects, who had no prior criminal records, were taken in for questioning. 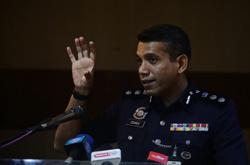 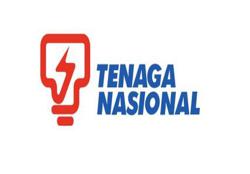