KUALA LUMPUR: Yang di-Pertuan Agong Al-Sultan Abdullah Ri’ayatuddin Al-Mustafa Billah Shah has advised Malaysians in Beirut to remain vigilant and contact the Malaysian embassy for any assistance and latest information as well as heed the advice of the local authorities.

Sultan Abdullah, who is the Supreme Commander of the Malaysian Armed Forces, also advised the Malaysian Battalion 850-7 (Malbatt 850-7) personnel stationed in Lebanon to take extra precautions while performing duties and operations in the country.

“His Majesty advised Malbatt 850-7 personnel to be constantly on the alert to provide disaster and humanitarian assistance as well as to face any eventuality, ” Comptroller of the Royal Household of Istana Negara Datuk Ahmad Fadil Shamsuddin said in a statement.

The battalion was deployed to serve for a year under the United Nations Interim Force in Lebanon (Unifil) peacekeeping mission since October last year.

He said His Majesty was very concerned about the safety of Malaysians in the country and following the latest report, Sultan Abdullah was thankful that no Malaysians were affected by the explosion.

“His Majesty prays that all Malaysians in Lebanon continue to be protected from all forms of threats and hardship, ” he added.

At around midnight Malaysian time on Tuesday, a fire broke out at a warehouse followed by a massive blast at the Beirut port that left more than 100 people dead and more than 4,000 others injured so far.

He said the government and people of Malaysia sympathised with the families of those killed and injured in the tragedy and prayed that they would remain strong during this difficult time. 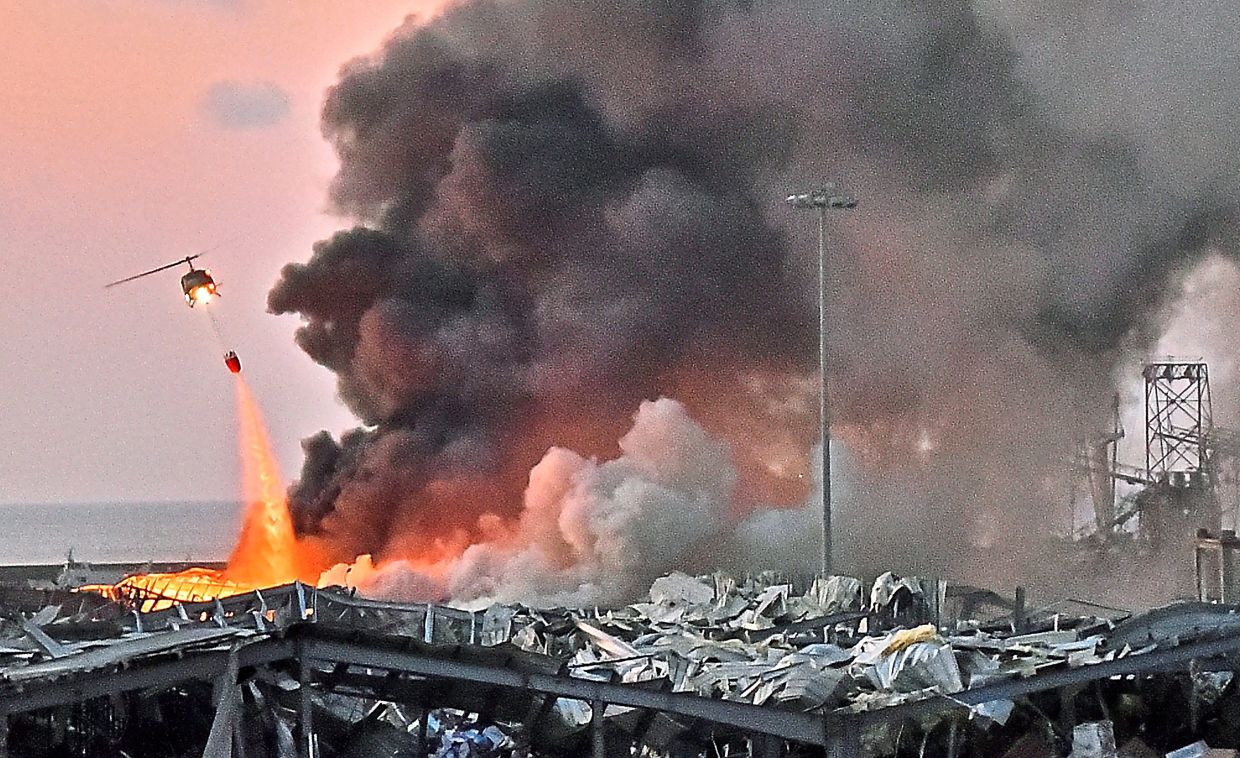 Raging inferno: A helicopter dumping water at the site of the explosion in Beirut. — AFP

“Malaysia extends condolences to the Lebanese people over the tragedy at the port of Beirut that shook the nation, ” he said in a posting on his official Facebook account.

At the same time, Muhyiddin also expressed gratitude that all Malaysians in Beirut were safe.

Foreign Minister Datuk Seri Hishammuddin Hussein said the Malaysian embassy in Beirut in its initial report confirmed that all Malaysians in Lebanon were safe.

“The embassy had also advised Malaysians residing in the country to remain indoors.

“Malaysia stands together in grief as our thoughts and prayers accompany the strong people of Lebanon.

“We stand ready to support in any way we can, ” he said in his latest Twitter post.

There is no report yet whether there were any Malaysian vessels at the port or ships having Malaysian crew there at the time.

Armed Forces chief Jen Tan Sri Affendi Buang said he had yet to receive reports on injuries affecting any of the 216 personnel who made up Malbatt 850-7.

“At the moment, no (Malaysian) troops are affected, ” he said after launching the Al-Quran corner at the Tuanku Mizan Military Hospital auditorium here.

Jen Affendi said the Malaysian peacekeeping mission in Lebanon came under the United Nations and so far, no new directives had been issued.

“We will wait for instructions from the UN. It is still too early

but we are closely monitoring developments and if there is something that might endanger the mission, we may take further action, ” he said. — Bernama 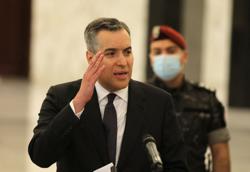 Aoun warns Lebanon will go 'to hell' unless government agreed 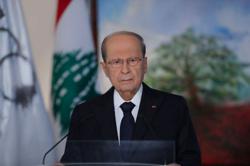 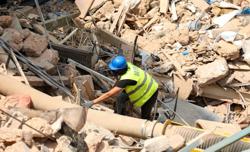