PEKAN: He graduated in mechanical engineering but Mohd Faiz Ikhwan Salleh, 27, is now a livestock breeder, happily working with cows, goats and ducks.

After he completed his studies, Mohd Faiz’s family asked him to help them look after his ailing father, a Felda Chini 2 settler.

In 2016, he quit his job in a plantation firm and returned to his family home where he developed an interest in livestock rearing.

“I was jobless then and looking after my late father did not take up too much time.

“So because I was interested in livestock, I decided to get into it with a starting capital of about RM5,000, ” he said at his farm.

He said most of his customers were from the Chini area.

Mohd Faiz, who has attended several courses by the Veterinary Services Department, said he was willing to share his knowledge with other youths who were interested in livestock breeding. — Bernama 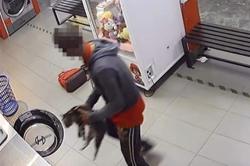 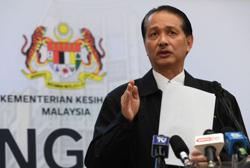