PETALING JAYA: Rain or shine, they are there to see to it that the nation’s top priority – the movement control order (MCO) – is strictly enforced.

Members of the police force and armed forces are doing a great job keeping things in check, playing a crucial role to ensure that the deadly Covid-19 pandemic is checked.

The men in blue set aside their Police Day parade on Wednesday and the usual month-long celebration that follows to focus on the task at hand.

Inspector-General of Police Tan Sri Abdul Hamid Bador said he was proud of the way his personnel were responding to the crisis.

“Braving the extreme weather out there, they carry on with utmost dedication in executing the order of the government, ” he said when contacted.

He said despite the lack of basic protective equipment, he received “almost no complaints”.

“To all my brave men and women out there, I offer you my firmest salute, ” he said in wishing them a happy 213th Police Day.

“I have seen them working under the sun but they have always been polite and professional.

“The public must show their appreciation. This is the time for all of us to show our support to our heroes, ” he said.

Harry Teh, a marine manager in the oil and gas industry, also sang his praises.

“The police and armed forces have put our safety, security and well-being above everything else. We pray for their safety. Thank you for taking care of our families, ” the 41-year-old father said.

Call centre technical support operator Syed Muhammad Adam Syed Mohamed Zaid Al-Zawawi, 25, said: “Times may be tough, but our heroes out there are tougher. If I could pass my energy to them, I would!”

“They have done a very good job, working round the clock and away from their homes and families. Despite all the difficulties they face, they still are committed.” 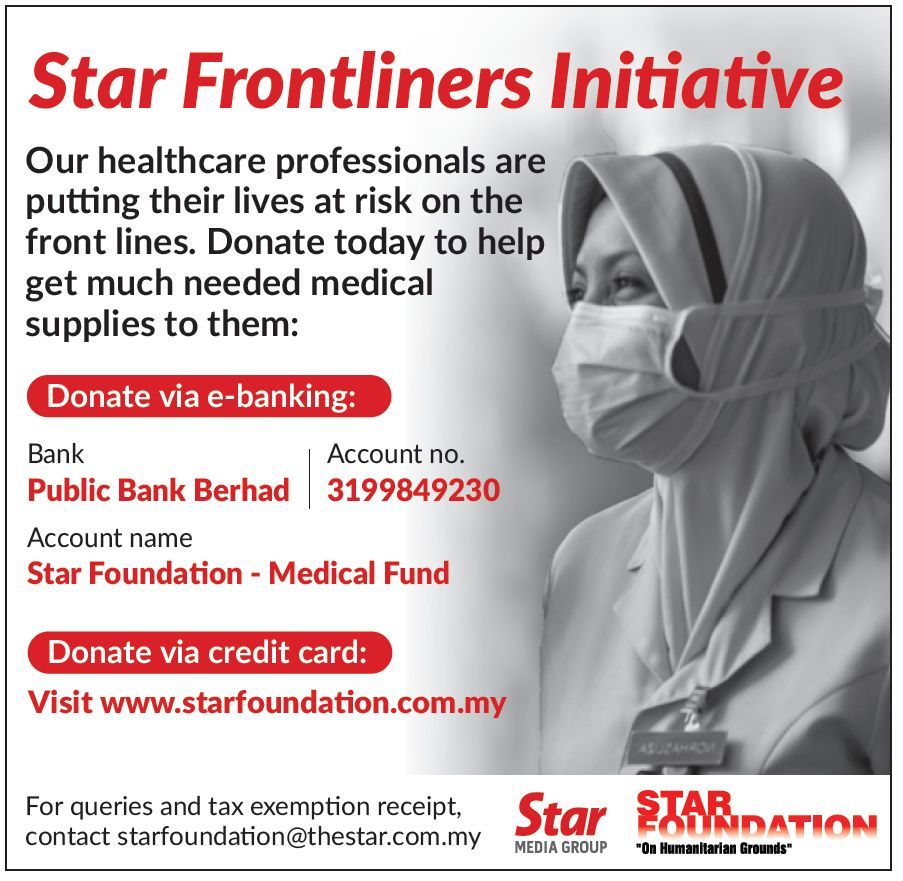