Istana staff ordered to get tested 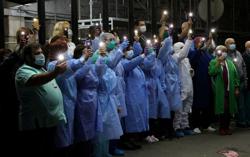 Royal lance guards wear facemasks at the National Palace amid fears over the spread of the COVID-19 virus. - AZHAR MAHFOF/The Star (24/2/2020)

PETALING JAYA: All Istana Negara officers and staff members have been instructed to undergo tests for Covid-19 following reports that several MPs had been exposed to a confirmed Covid-19 patient, according to a palace official who posted the news on his social media account.

“Following news that there is a possibility that there were MPs who had been in close contact with a Covid-19 patient, all officers and staff members of Istana Negara have been instructed to undergo compulsory tests. 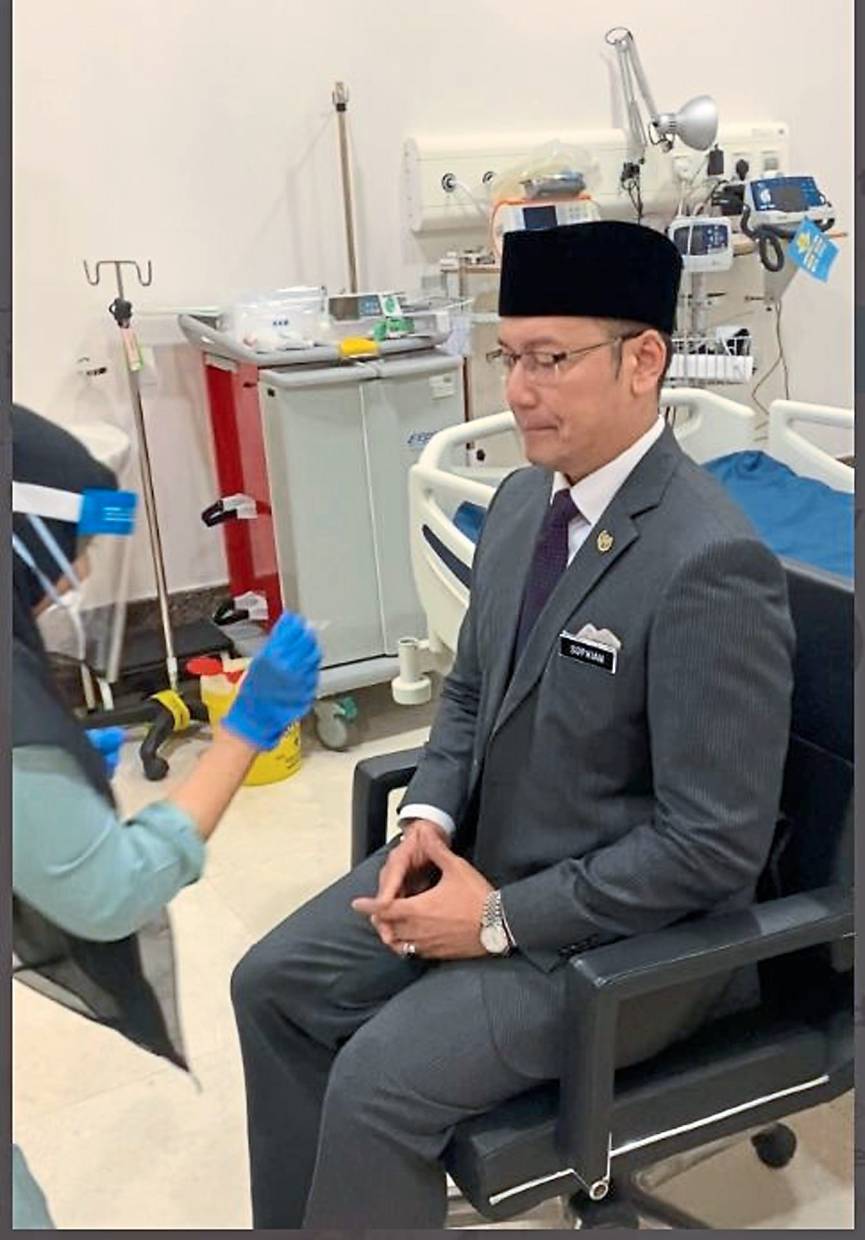 “May Allah protect our King and all of us from this outbreak, ” he wrote under the Twitter handle @sophianrahman77 at press time.He also uploaded a photo of himself undergoing the medical test at an undisclosed health facility.

MPs had been in and out of Istana Negara from Feb 23 until Sunday during a political upheaval which unseated the Pakatan Harapan Federal Government.

A new alliance, Perikatan Nasional, came to power under the leadership of Tan Sri Muhyiddin Yassin who was sworn in as the eighth Prime Minister on Sunday.

Shortly after, there were reports that a former minister and a former deputy minister from Pakatan had been in close contact with a Khazanah Nasional Bhd employee who had tested positive for Covid-19.

According to reports, the close contact allegedly took place on Feb 27 during an appreciation event.

The former minister and former deputy minister were also seen mingling with other MPs during a series of political meetings that took place over the past week. 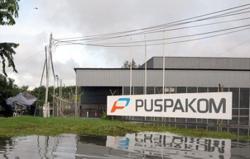