KUCHING: Sarawak is encouraging the development of its durian industry to meet high demand from the overseas market, especially China.

Since the centre started operations on Dec 30 last year, it is now buying over 10,000 tonnes of durian daily, including surplus fruits from farmers which were previously left to rot due to the lack of buyers.

Describing the CPPC as a "game-changer", Uggah said the state government had decided on a business model involving an anchor company for durian exports.

"We have engaged Top Fruit Sarawak, which has experience in growing and processing durian.

"It has factories in Kuala Lumpur and Johor which meet the food quality standard of 11 countries, including China. Most important of all, it has the markets," he said at the soft launch of the CPPC on Wednesday (Jan 22).

Formerly an Agriculture Department centre for processing pepper, the facility was refurbished into the durian CPPC last year at a cost of RM5mil.

He said at least eight more centres would be set up in the state to process durian and other local fruits.

"We would also like to appoint more anchor companies. Please let us know if there are any which have international food quality standards," he said.

Top Fruit Sarawak managing director Chong Yie Loong said many local farmers were thankful for the CPPC, as it helped them earn extra income from their fruits.

He also noted that the state's indigenous durian species were considered as good, as the Musang King by durian lovers in China.

"Tourists coming over to sample them said they were just as delicious.

"We eventually hope to develop a Sarawak brand for our durian exports, so that we can promote greater awareness, acceptance and sales," he said. 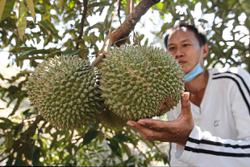 Durian likely to be cheaper 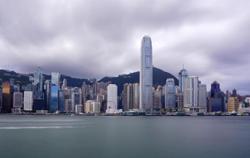 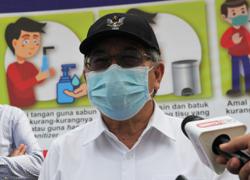