Fireman managed to persuade the man to climb down from a telco tower after spending almost 30 hours in the structure.

KANOWIT: It took almost 30 hours, but firemen finally managed to persuade an Indonesian man to climb down from a 100m-tall telecommunications tower at Bukit Memaloh here Tuesday (Jan 21)

Kanowit Fire and Rescue Station chief Arrahman Chik said his officers stayed up all night with the man, believed to be suffering from depression, who had refused to climb down since climbing up at 8am Monday (Jan 20).

"A police officer climbed up the tower and tried to persuade him to come down. The man claimed he had climbed up after quarrelling with a colleague at an oil palm estate in Nanga Dap here.

"The policeman's efforts to persuade the victim to climb down were unsuccessful, forcing us to send up two firemen at 3.22pm to speak to him again," he said. 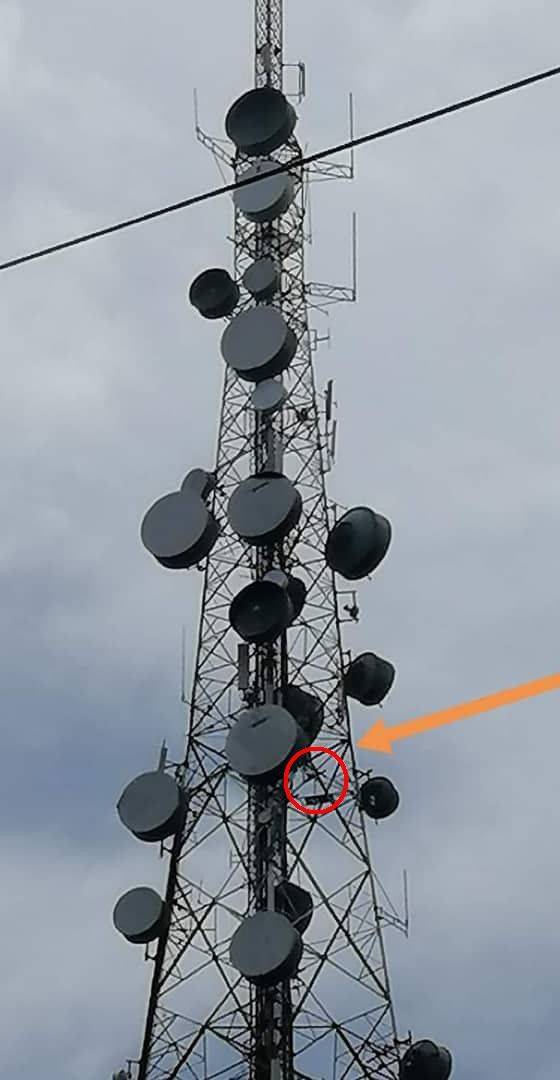 The man finally agreed to climb down at 3.51pm.

He added that the victim was taken to Kanowit Hospital for further examination and treatment.

Arrahman said firemen did not sleep at all on Monday night, keeping an eye on the victim for fear he would fall or jump off.

Those suffering from problems or contemplating suicide are advised to contact the nearest Befrienders.

For a full list of telephone numbers and operating hours, go to www.befrienders.org.my/centre-in-malaysia.