Rescuers bringing the victim - Bintang Cahaya’s body back to shore.

KOTA KINABALU: The body of an Indonesian fisherman, who went missing at Pulau Berhala, off Sandakan on Dec 8, has been found.

The victim identified as Bintang Cahaya, 28, was said to have gone out to sea around 4am and was only noticed to be missing around 11.30am when his family saw his boat without the man. 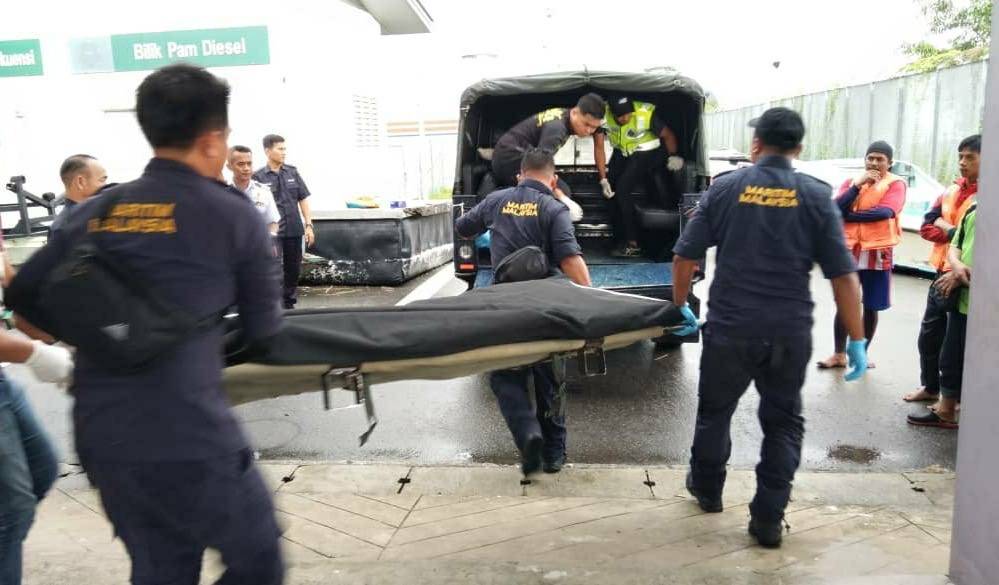 “The body was discovered by fishermen, ” he said, adding it was found near where his boat was found on Dec 8.

He said the body was taken back to shore and Bintang’s family identified him.

The body has been sent to a nearby hospital for a post-mortem.