KUALA LUMPUR: No wings or divisions in PKR have submitted any motion calling for a vote of no confidence against party president Datuk Seri Anwar Ibrahim, says its communications director Fahmi Fadzil (pic).

“Zero, no motion of that nature has been sent,” added Fahmi, who sits in the motions and debates committee for the national congress this weekend.

He said the mechanism to send in or debate a motion at the national congress is done via the annual general meetings of the wings and divisions.

The meetings for the party’s wings and divisions were held from August to October this year after which, a report is sent to the party’s headquarters for processing.

“So as far as I know, there is no motion of no confidence from any divisions. In fact, I believe the Youth wing has even sent in a motion to support the leadership of the president,” added Fahmi.

It was reported that several Youth leaders had called for a vote of no confidence against Anwar.

In a joint statement made on Sunday, the few signees said the recent developments in the party “were against the tenets of reformation”. 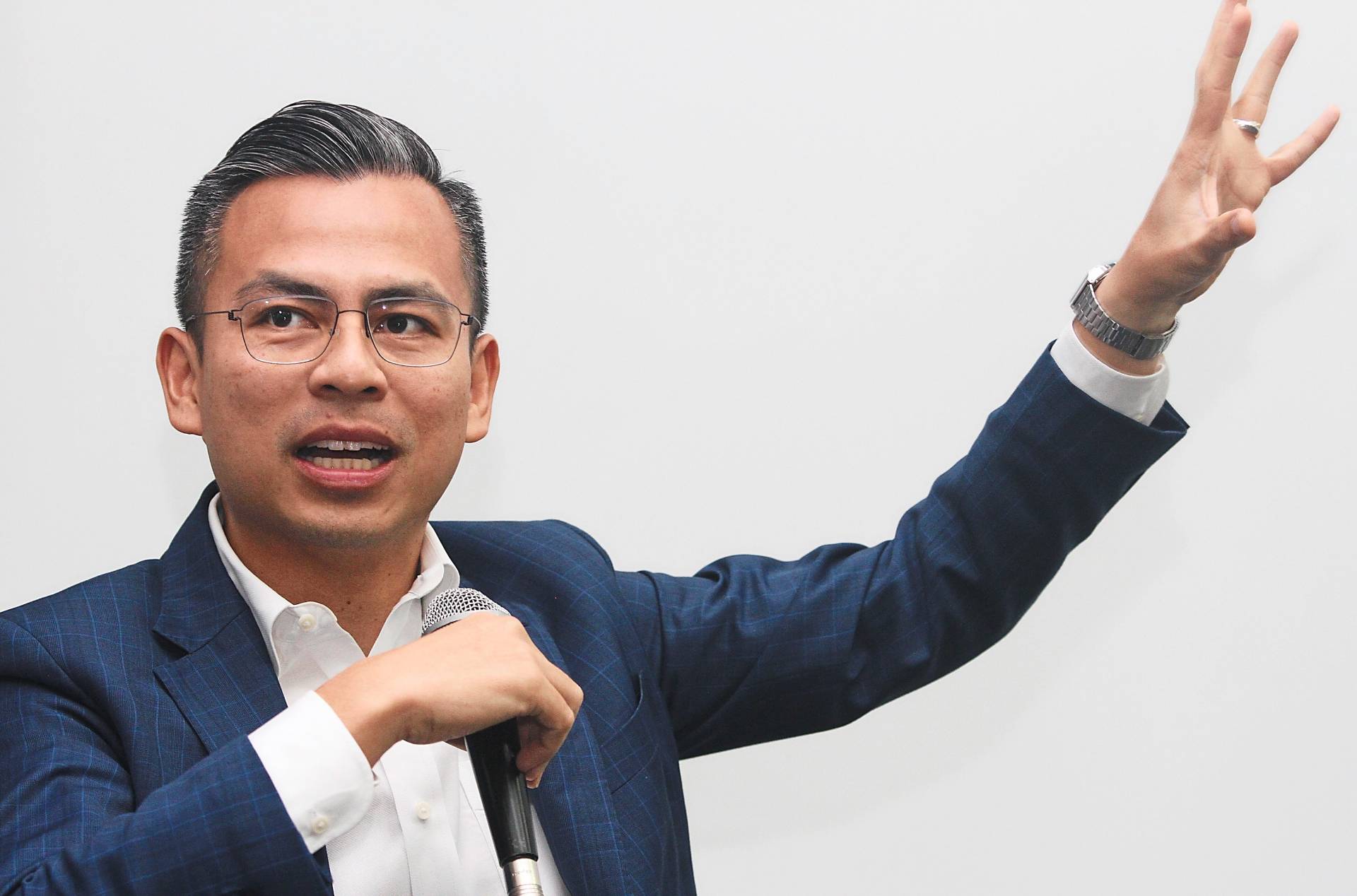 It had called on leaders at all levels to push for a motion of no confidence against Anwar for allegedly undermining the reformation agenda.

Separately, amid speculation that a parallel congress would be held on the same dates as the PKR national convention in Melaka from Dec 6 to 8, party vice-president Datuk Seri Shamsul Iskandar Mohd Akin said PKR will not recognise any other ones.

“We will take action based on the law and the party’s constitution,” he told reporters at the Parliament lobby yesterday.

It was reported that factions aligned to PKR deputy president Datuk Seri Azmin Ali were mulling over a separate convention.

Asked if Anwar and Azmin should make peace before the convention, Shamsul replied: “Insyaallah, let us all pray.”

In another press conference, Anwar said the party only recognised one national convention and that is the one in Melaka.

“The others do not represent the party. Other people who want to hold meetings can have it anywhere, in hotel ... this is a democratic country,” he told reporters after chairing the Caucus on Reform and Governance in Parliament yesterday.

It was reported recently in The Star that a group loyal to Azmin is planning to hold their own gathering – or a parallel congress as some call it – on the same day as the party congress on Dec 6.

The group is aware that the parallel congress will not be recognised by the party but they want to show that they have the numbers, especially at the supreme council level and even among divisions in the country.

Both the president and deputy president are locked in a factional war which has divided the party.

“On Sunday, there was a small gathering at my house where those from the Youth and Wanita wings came to meet me,” said Anwar.

“My message to them is to not complicate unity efforts (and) don’t use the forum to attack anybody.”

Asked if he had met with party vice-president Zuraida Kamaruddin, a staunch Azmin supporter, Anwar said that he had yet to meet her in a “heart-to-heart” meeting.

“There will be no problem if I meet her at any of Pakatan Harapan’s programme. I have never stopped any party from meeting me.

“But it will be hard if I meet those representing certain camps or factions,” he said.

On the calls for a vote of no confidence against him, Anwar said he had yet to officially hear about it.

“We have more than one million members. If one or two people want to give their opinions, there is no problem,” he added.
Article type: metered
User Type: anonymous web
User Status:
Campaign ID: 1
Cxense type: free
User access status: 3