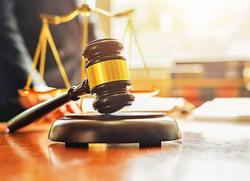 GEORGE TOWN: A senior lawyer was sentenced to three years' jail for criminal breach of trust (CBT) by a High Court here on Thursday (Nov 21).

The case involved RM474,000 that his law firm kept in trust for a real estate company to pay government taxes in 2014.

Lawyer Clement Cheng Yew Min, 47, had earlier pleaded guilty to the CBT charge at the Sessions Court here and was given a good behaviour bond of RM10,000 with one surety, in view of his ill health on May 8 this year.

The public prosecutor then appealed against the Sessions Court sentence in the High Court.

In mitigation, Cheng's lawyer V. Parthipan requested for a stay of execution as his client intends to appeal the decision.

Mohd Radzi then allowed the stay and offered bail of RM10,000 with one surety.

Cheng was charged with misusing the RM474,000 entrusted by Hardenbrass Sdn Bhd to pay the real property gains tax (RPGT) to the Inland Revenue Board (IRB) for the sale of a property on Lot No. PT 3184, Central Seberang Prai district.

He was charged under Section 409 of the Penal Code for criminal breach of trust by a public servant or agent, which carries a prison term of two to 20 years, whipping and or a fine.

The RM474,000 was supposed to have been paid as RPGT for the property which was sold to another company at RM15.8mil, as per a sale and purchase agreement dated Nov 12,2014.

The complainant, a 67-year-old former company director, claimed that in failing to pay for the RPGT, the government, through IRB, had ordered Hardenbrass Sdn Bhd to be wound up. 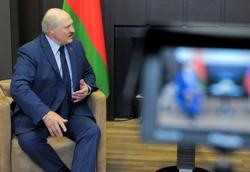