KUALA LUMPUR: Seven men, including two assemblymen, have been detained for alleged links to the Liberation Tigers of Tamil Eelam (LTTE).

One suspect each was detained in Melaka, Negri Sembilan, Kedah, Perak and Kuala Lumpur while two were detained in Selangor.

It is learnt that among them are Melaka exco member G. Saminathan and Seremban Jaya assemblyman P. Gunasegaran.

“They were picked up for suspected links to the LTTE.

“They have been monitored for quite some time, ” a source told The Star.

Bukit Aman is expected to have a press conference on the matter later Thursday (Oct 10).

In SEREMBAN, the Negri Sembilan assemblyman was detained by a team from Bukit Aman at his house around 9am on Thursday.

It is learnt that he is being probed under the Security Offences (Special Measures) Act 2012. 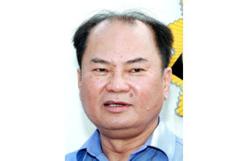 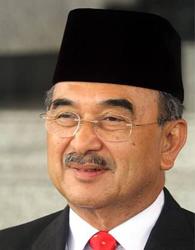