Poverty: More than meets the eye

Sad state: The living conditions among the poorest at the PPR flats in Taman Putra Damai Lembah Subang in Kelana Jaya, Selangor, are deplorable.

WHEN her elder brother suddenly died of a heart attack two weeks ago, Mariam (not her real name) from Puchong, Selangor, did not know what to do.

Having lived from hand to mouth, the nurse in her early 40s simply had no means to give her bachelor brother a decent burial as she only had several hundred ringgit in her savings.

Last week, a couple who lost their four-month-old baby girl to birth complications could only just afford the bus tickets from Kuala Lumpur to Alor Setar to take the baby’s remains for burial in their hometown.

A Temiar Orang Asli in a remote village in Gerik, Perak, had no smile on his face when he received RM500 in cash aid, as the village and his family had no access to the forest and river for food and water as loggers had encroached on their land.

There are similar or worse-off cases of poverty cases around us every day.

“The fact is, many Malaysians – be they in urban or rural areas – are living destitute and in extreme poverty unimaginable to many, ” says social activist Kuan Chee Heng who is known as Uncle Potato.

The 56-year-old ex-cop, who has been helping thousands of destitute Malaysians for almost two decades, feels sad to see the rise in helpless low-income families and the poor.

“We have various forms of government aid and programmes in place, but the number of poor people keep increasing through the years, and it only means something is fundamentally wrong, ” Kuan tells Sunday Star. 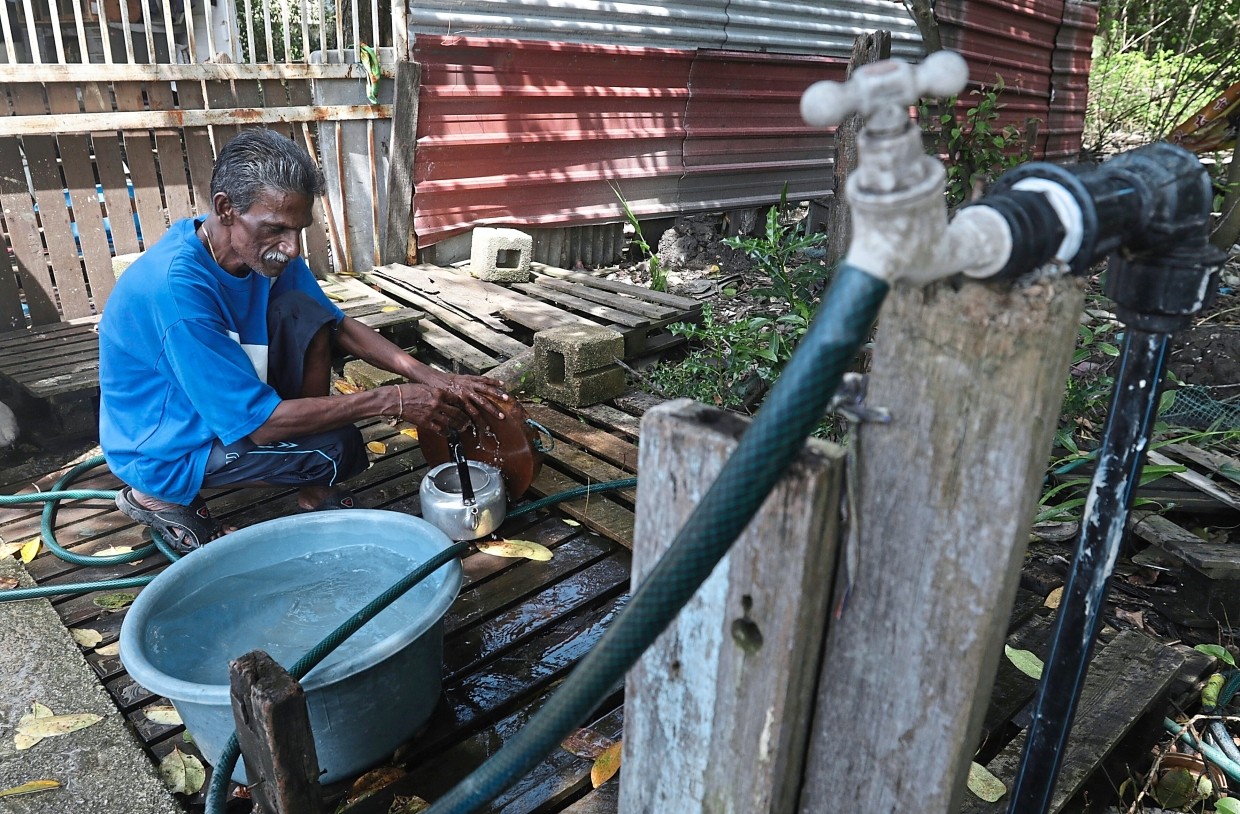 “The government needs to pull up its socks and show its true heart and help lift Malaysians out of poverty, ” he says.

To Kuan, one good way for the authorities to help the poor is to be lenient when enforcing the law in relation to small traders.

“What is the point of going after a makcik who sells nasi lemak in front of her house if that’s what she needs to do to feed her family?

“Why can’t the authorities be accommodating in approving trading licences for the poor who just want to make an honest living? The poor must be given an opportunity, ” he says.

From recent reports and discussions, it appears there are more poor people in the country than officially stated.

On Aug 23, United Nations Special Rapporteur on Extreme Poverty and Human Rights Dr Philip Alston reported that “Malaysia has significant poverty”, and that “its true poverty rate is about 15%”. 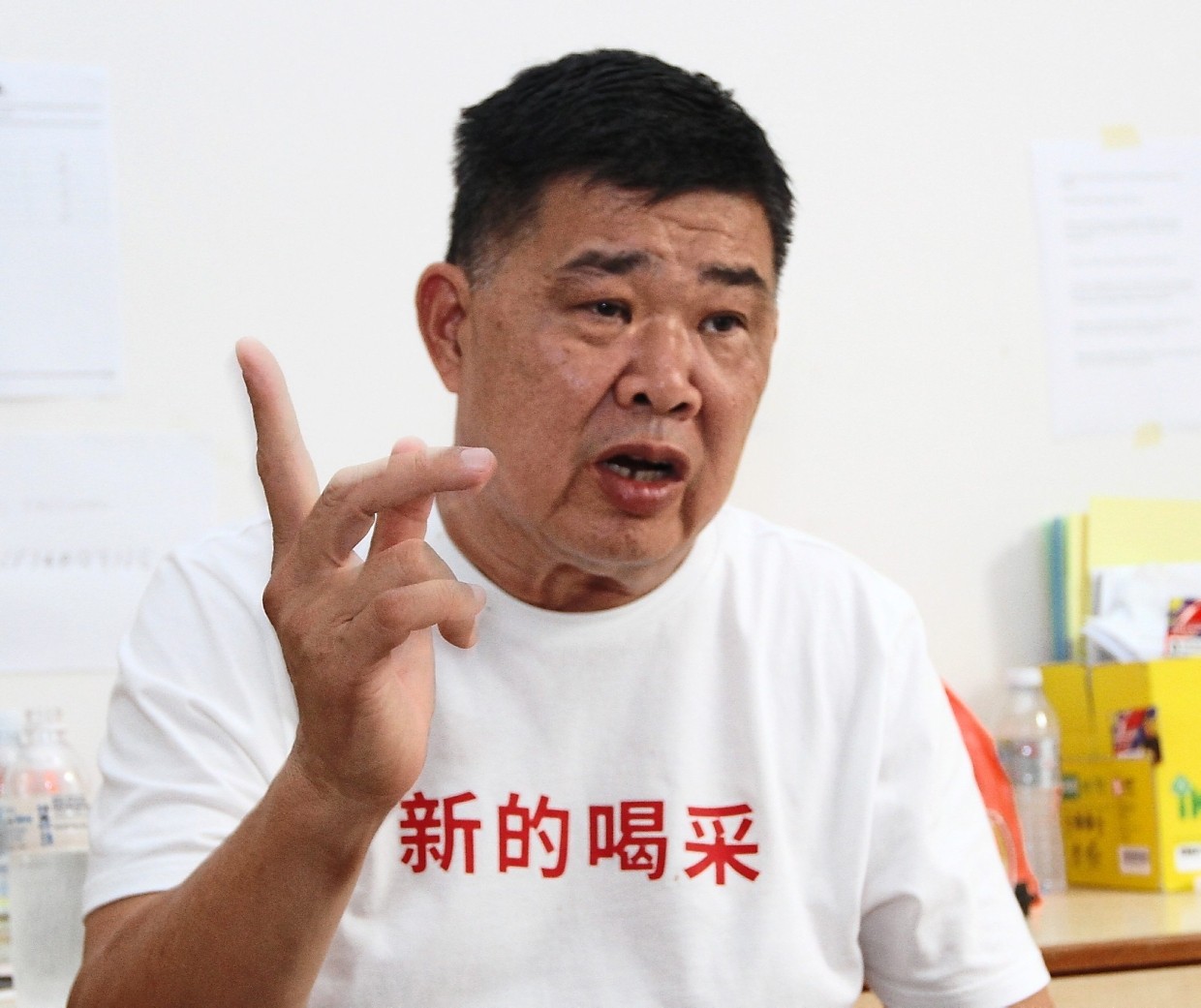 Kuan: ‘Be lenient in law enforcement towards small traders’.

Alston called on the government to reassess how it measured poverty so that the hardship faced by many Malaysians is not dismissed “by statistical sleight of hand”.

Rigorous independent analyses, according to Alston, suggest that Malaysia’s level of poverty is between16% and 20% of a total population of 32 million.

Malaysia has used an “unduly low poverty line” that does not reflect the cost of living to stake its claim as having the world’s lowest national poverty rate, according to Alston’s report.

Alston’s findings have since spurred active discussions and debates on the true situation of poverty in the country.

Prime Minister Tun Dr Mahathir Mohamad agrees that the poverty line should be adjusted to reflect the true poverty rate. “Much of the wealth and profits go to the big companies with big markets, not our farmers, ” says the former MP for Sungai Siput, Perak.

“Big manufacturers came to Malaysia because we marketed ourselves as a low-wage investment destination. If we raise our minimum wages higher, they will threaten to go elsewhere.

“We are caught in a situation where the wealth created in Malaysia is tricked out of us by an international pricing mechanism that is bullying all Third World countries, ” says the medical doctor who champions the poor.

Among Malaysia’s neglected and hidden poor are the Orang Asli, as many of them still live deep in the jungles or on their fringes.

Their poverty figure is not taken into account in the national poverty statistics, according to the Centre for Orang Asli Concerns coordinator Dr Colin Nicholas. 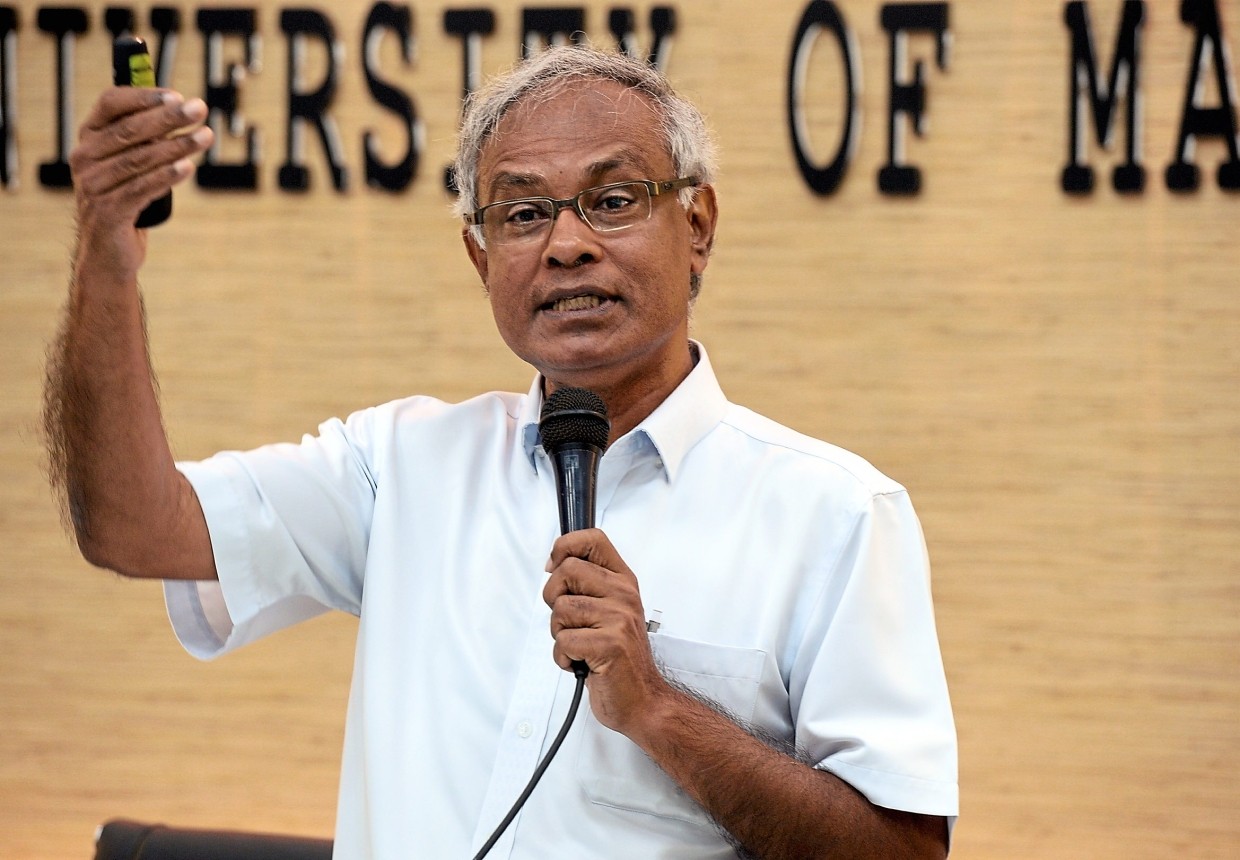 Dr Jeyakumar: ‘The wealth goes to big companies not farmers’.

He notes that 99.2% of 215,000 Orang Asli in Peninsular Malaysia are in the B40 (low income) group but in Sabah and Sarawak, only about 20% of the four million natives there are categorised as poor people.

It is a known fact that Orang Asli are left behind in access to infrastructure, education, healthcare, electricity and piped water.

“To help the Orang Asli, there are issues that must be addressed first, ” says Nicholas, who has been championing the rights of this natives for decades.

The right of the Orang Asli to their native land has to be recognised, as this has been a longstanding issue, says Nicholas.

The government should start providing basic infrastructure development for them in their places, including access to healthcare, education, electricity and a potable water supply.

Nicholas points out that the current agriculture development model system that only pays the Orang Asli stipend dividends have left them high and dry.

“The past system was based on the original Felda programme, where one farmer gets about 4ha of land to plant rubber trees. Those who work hard will earn more. This old system (no longer being used) should be re-introduced, ” says the activist.

Although land matters are under each state’s purview, Nicholas urges the Federal government to introduce a law compelling the states to allocate land for Orang Ali schemes.He also feels the government should impose a moratorium on all activities on disputed Orang Asli land until the issue is settled. 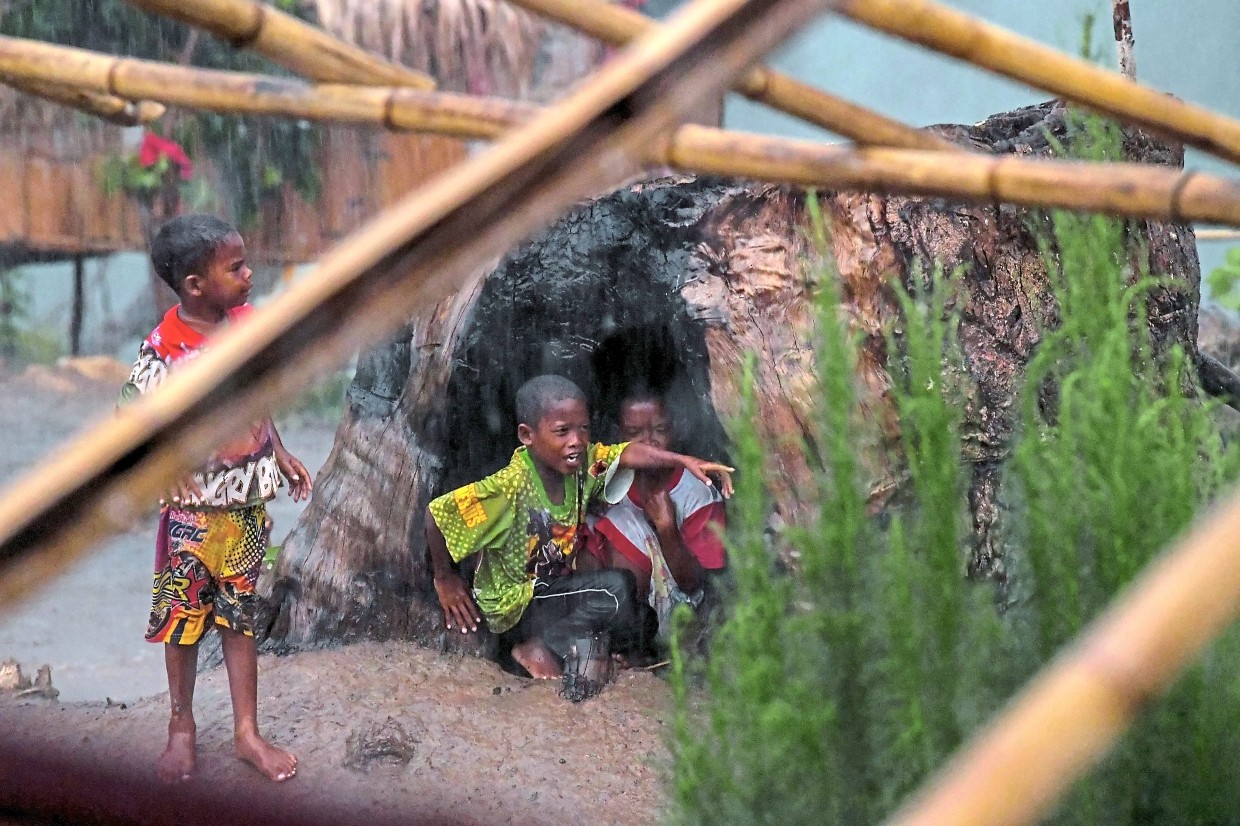 The nutrition level among resettled Orang Asli is worse than before even after 15 years of resettlement. — Bernama

“The Orang Asli have been doing mapping, they can show where their traditional areas are. If there is any application for logging, plantations or development, the authorities should not just approve it and consider the Orang Asli as squatters, ” he says.

Noting that the Orang Asli’s way of life has long been misunderstood by officials, Nicholas says it is not right to homogenise all Orang Asli as the same when extending help.“Each tribe has its own situation. A one-size-fits-all model won’t work, ” he says, noting that many who opted for the resettlement plan in early 2000 have returned to their old areas in the forest.

Studies show that the nutrition level among resettled Orang Asli is worse than before, even after 15 years of living in the resettlement area, he says.

“Although there were development projects with schools, basic infrastructure and utilities, the authorities have failed to take into account the expansion of the resettlement village with new members being born.

“With the little income derived from dividends on agriculture projects, they have to live below the poverty line, ” says Nicholas.

The poverty issue – particularly among the Orang Asli – has also caught the attention of the country’s Ruler.

The Yang di-Pertuan Agong Al-Sultan Abdullah Ri’ayatuddin Al-Mustafa Billah Shah has told the government to improve ways to help the Orang Asli and the poor.

He showed concern for the poor during his visit to the Sungai Ruil Orang Asli Village in Cameron Highlands recently.

Many who have joined in the chorus hope that the Pakatan Harapan government will not leave out the poor when charting the nation’s future in the 12th Malaysia Plan and Budget 2020.