All for unity and harmony

And as King of the rakyat, Sultan Abdullah realised the importance of his subject living in harmony in a very multicultural and diversified country like Malaysia.

In a recent interview with The Star at Istana Negara, Kuala Lumpur, Sultan Abdullah wishes to see during his tenure as the Yang di-Pertuan Agong, all his subjects live in harmony.

“My wish is to see all races live happily together. Like it or not, we have to co-exist forever, ” His Majesty said.

“This is a fact. It doesn’t matter which party rules the country because whoever rules, there will still be Malays, Chinese, Indians, Ibans and Dayaks, living together as one in this country called Malaysia.

“We have to accept that fact. Therefore, I hope everybody will come together as one with me, in promoting unity and harmony towards a better Malaysia in the future, ” said Sultan Abdullah with a smile, adding “No fighting please...”

He insists that a young country like Malaysia needs to learn from other countries’ mistakes.

“Do not get carried away with slogans or certain campaigns for total change or drastic change in our way of life because the repercussion can be disastrous, ” the King advised.

“Instead, let us work on our strengths. Look and evaluate our own weaknesses. I believe that should be the way.

“For instance, if the Istana is not right, then we should make improvements. The same should be applied to the government as well, ” he said.

“Do not do something that will bring damages and losses to the country and society. That is wrong and will lead us to disintegration and break apart, ” added Sultan Abdullah.

His Majesty said that as the Yang di-Pertuan Agong, since the very first day of his appointment on Jan 31, he had taken this task to appeal for unity and peace as his main agenda and responsibility.

And to him, the responsibilities come with great challenges.

“It doesn’t matter in whatever capacity, especially with this kind of responsibility or capacity (as Head of State), I hope I can discharge my duty with dignity and honour, ” said the King.

“I am a very simple person but thorough.

My approach is to try and solve matters as respectfully as possible.

“I am a very simple person but thorough. My approach is to try and solve matters as respectfully as possible.

“I am not a confrontational person. Instead, I like to discuss things and try to find consensus.

“And after we reach a decision, it is very important to stick to that consensus. Only then can we gain respect and honour, ” said the Yang di-Pertuan Agong.

But at the same time, the King advised not to run away from any responsibility or bow to any pressure no matter how big the challenges and problems we might be facing in the future.

“We do not know what is in the future – nobody knows. But if we think that the rakyat will split up because of certain issues, then it will happen that way. So, we should not think that way.

“Irrespective of what race you are, if you feel you want to fight against each other, you will get what you wish for.

“But I strongly believe that is not the case. That is not what we want. We want to live in harmony have respect for each other.

“I reckon that there is a boundary because of certain differences.

For example, in our culture, religion and values but if we learn how to respect each boundary and learn how to live peacefully together, I think we can overcome that differences, ” said Sultan Abdullah. 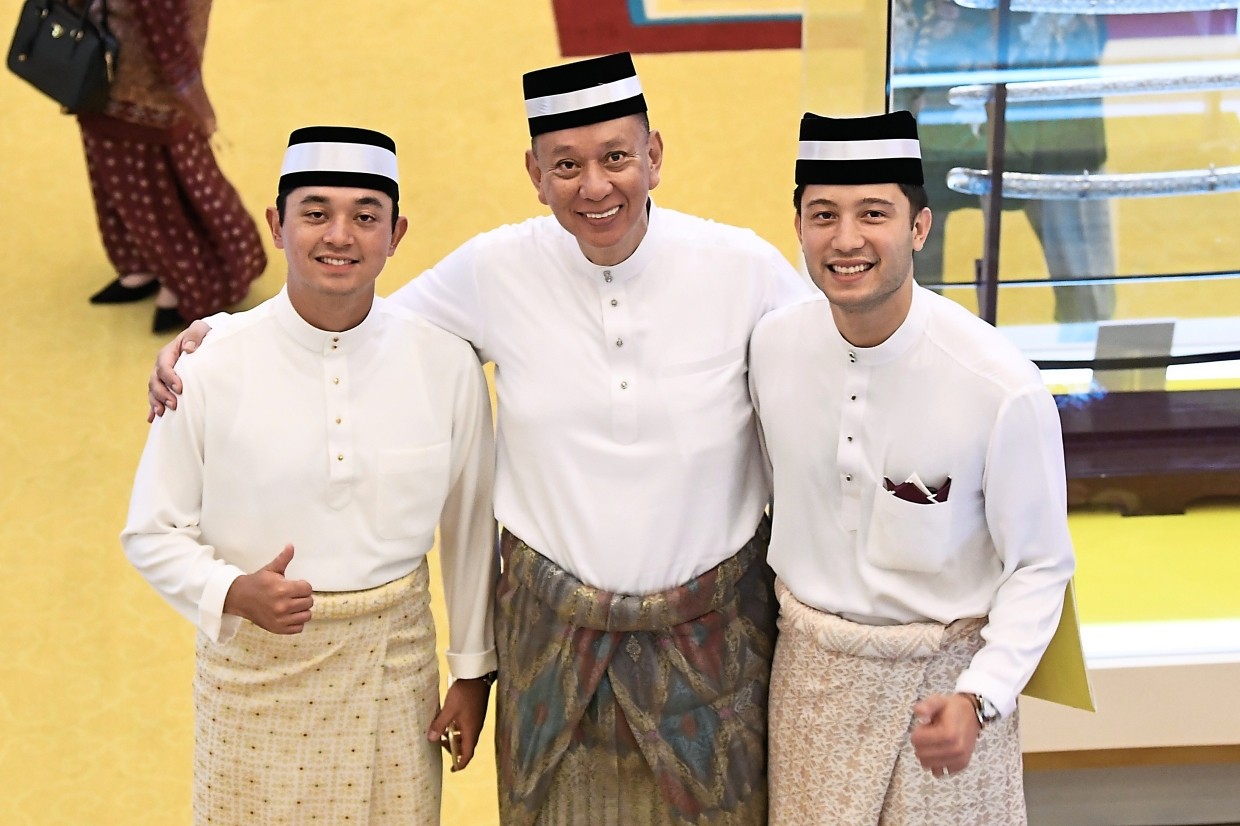 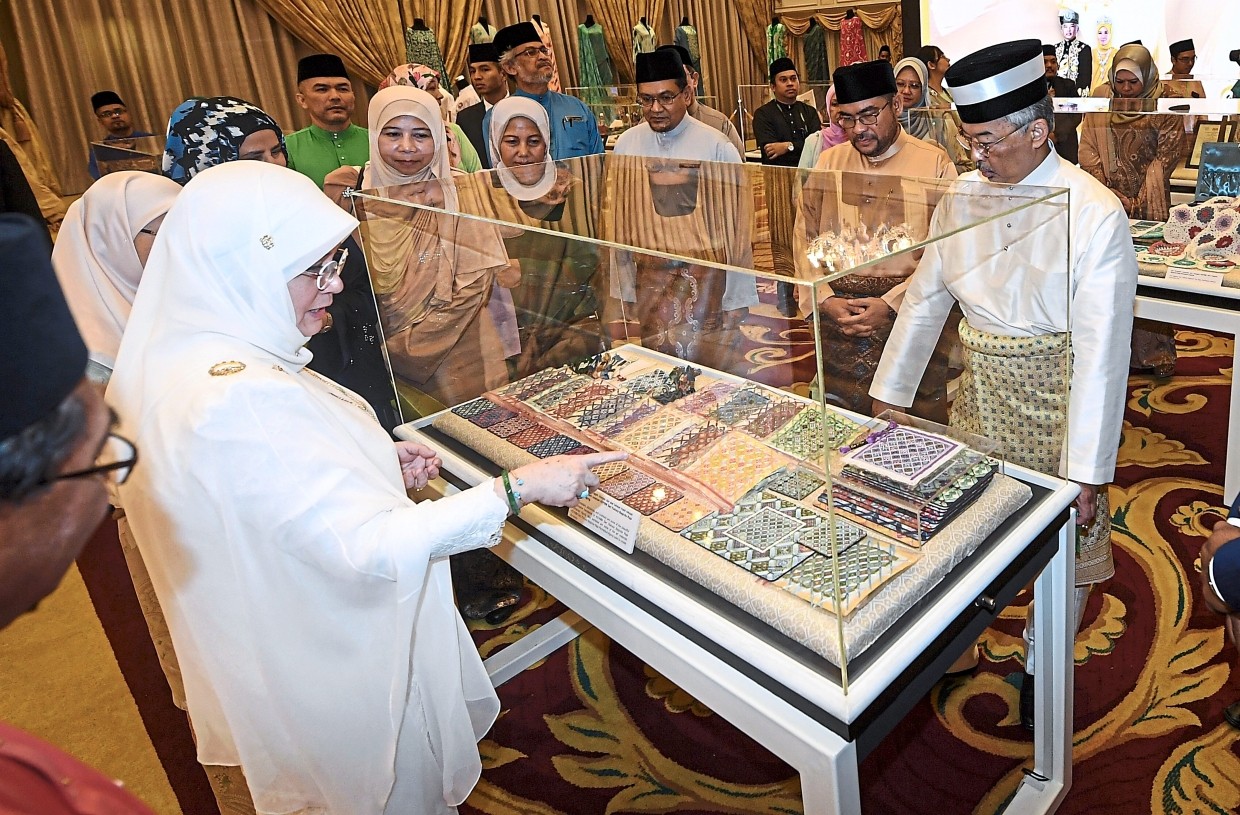 The King sharing a moment with one of the orphans at the Tengku Ampuan Fatimah Children Welfare Home in Kuantan on Oct 25,2006.

Carrying out his royal duties