GEORGE TOWN: Feel the love for your country flowing out of your heart when you watch the Ola Bola Merdeka Tour for free on National Day.

Let your mind be taken back to 1980s Malaysia when Harimau Malaya, the country’s national football team, filled Malaysians with patriotic pride.

You can get your free passes to the first round of performances in Penang starting Wednesday, noon to 6pm, at Majestic Theatre in Jalan Phee Choon.

The passes are given on a first-come, first-served basis and each person will get a maximum of four passes.

After Penang, Ola Bola the Musical will be performed in Kuching (Sept 6-8), Kota Kinabalu (Sept 11) and Kuantan (Sept 21).Details are at http://olabolamusical.com.

Ola Bola will be performed in full in Kuching. 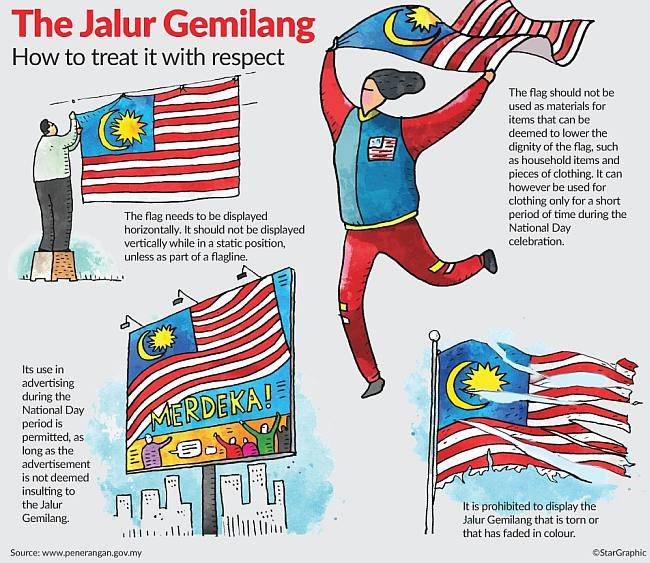 In the other locations, the audience will get a one-hour “I Cover You” showcase version.

It is performed free for the rakyat thanks to state governments, government-linked companies, corporate partners and supporters.

The director and producer of Ola Bola the Musical is silver screen legend Puan Sri Tiara Jacquelina, who is the chief dream maker of the show’s organiser, Enfiniti (M) Sdn Bhd.

“Over the two seasons of performing ‘Ola Bola’ at Istana Budaya in Kuala Lumpur, I saw the effect our show had on the audience.

“People went up to the cast, our production team, and to me to say how they were moved or inspired by the story, how 1980s Malaysia was so different from today.

“How we had the best national football team of all time, made up of brothers from different races who played with all their hearts for King, country and the flag.

“Watching ‘Ola Bola’ made them feel a sense of national pride and love for Malaysia, ” said Tiara.