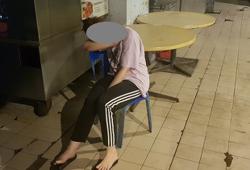 He added that the police believed they had put a stop to this vice syndicate with the arrest of the women aged between 21 to 34 from the Jalan Kidurong commercial centre.

"The first arrests were two women aged 25 and 28 at 7pm Saturday, where our officers also seized several condoms," he said.

The two women later led the police team to a massage centre that was located not far from their hotel where another five women, aged between 21 and 34, were detained together with two local men aged 30 and 33, he said. 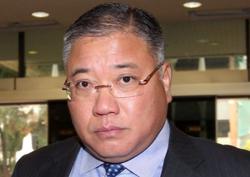 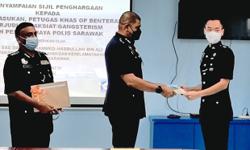