Reps must still be 21, states urged to amend age limit 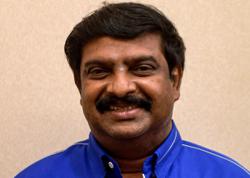 PUTRAJAYA (Bernama): The eligibility to be a state legislative assembly representative in Malaysia is still 21 years old although the Constitution Bill (Amendment) 2019 has been approved bipartisan in Parliament.

Minister in the Prime Minister's Department Datuk Liew Vui Keong said the amendment that gave 18 year old citizens the right to vote and become candidates was confined to Dewan Rakyat.

Therefore, he said, state governments were advised to amend the provisions relating to the age limit of candidates in the state constitution or their respective State Governed Laws in line with federal law and bipartisan efforts to empower the young in the democratic process.

On July 16, 211 of the 222 members of the Dewan Rakyat voted for the amendment, which was equivalent to 95% of the total support.

Any constitutional amendment requires two-thirds support in the House of Representatives and the senate.

"The government would like to record sincere gratitude and thanks to the Members of Parliament who supported the amendment," Liew said on Friday (July 26).

However, he added, it was regrettable that 20 members of the senate failed to appear at the amendment process. - Bernama 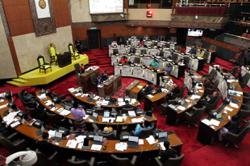