The raids against these pet shops, believed to be acting as fronts to sell wildlife for huge commercial profits, were carried out in seven premises in Miri.

"Acting on information from the public, we inspected and raided seven pet shops in Miri on July 15 to 18.

"Procession of these wildlife illegally is a serious crime," he told reporters here Saturday (July 20).

Zolkipli warned that anyone who caught and supplied wildlife to these pet shops were also committing a serious crime.

"Anyone who hunts, trap, capture, kill, import, export, possess, offer for sale and sell any totally protected and protected animal or the body-parts are committing a serious crime too.

Members of the public who have information about these wildlife abuses are urged to alert the SFC hotlines immediately.

There have been many complaints from locals and expatriates that many pet shops in Miri were selling animals in cruel, cramped conditions.

The Star learned that among those who frequently buy these wildlife were foreigners from a neighbouring country who would buy from the pet shops and smuggle them across the border into Brunei.

These animals fetched thousands of Brunei dollars each as they are considered priced trophies by the rich people there.

It is said that a baby Hornbill and baby macaque can fetch up to 5,000 Brunei dollars each. 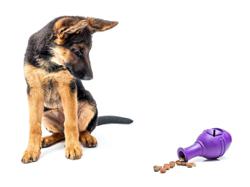 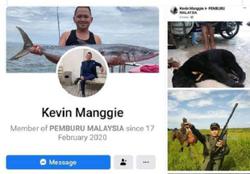