The appointment letter was signed by Water, Land and Natural Resources Minister Dr A. Xavier Jayakumar. It is a two-year contract that can be renewed at the ministry's discretion.

He has extensive experience in administration and business management, and also served in government-linked companies such as Prokhas Sdn Bhd and Maybank Investment Bank Berhad.

"With his impressive record in previous organisations, the ministry and SPAN are confident that Ahmad Faizal will be able to drive transformation in the water services and sewerage industries in the country, " SPAN said. 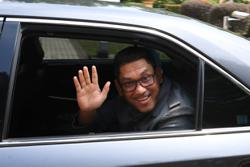 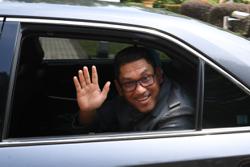