PUTRAJAYA: Malaysia’s population has more men than women in the first quarter of this year, according to the Statistics Department.

Over the same period the population of Malaysia stood at 32.66 million.

Mohd Uzir said from the total population, 29.31 million are citizens while the balance of 3.35 million are non-citizens.

He said Selangor recorded the highest population with 6.54 million, while Putrajaya had the lowest number of people - 92,640.

Mohd Uzir said the total population for the first quarter of 2019 increased by 1.1%, compared with 32.29 million for the same period last year.

Those 65 and above also increased from 2.07 million to 2.17 million over the same period of time,” he said.

“This trend shows that Malaysia is moving in line with developed countries towards an ageing society.” — Bernama 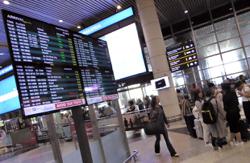 Malaysia's services exports rise to record of RM169.8bil in 2019 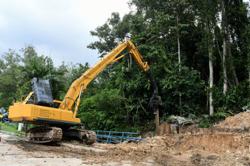