A landslide win for Wong

The 30-year-old political novice, who will be the youngest woman to enter Parliament, retained the seat won by her father the late Datuk Stephen Wong Tien Fatt with an increased majority of 11,521 votes.

The official results were announced at 9pm.

Wong gained widespread support across the communal board – Chinese and Muslim bumiputra – to better her father’s GE14 majority of 10,098 votes.

The by-election campaign started slowly with little interest among voters before turning heated with the scramble for the Muslim bumiputra votes. 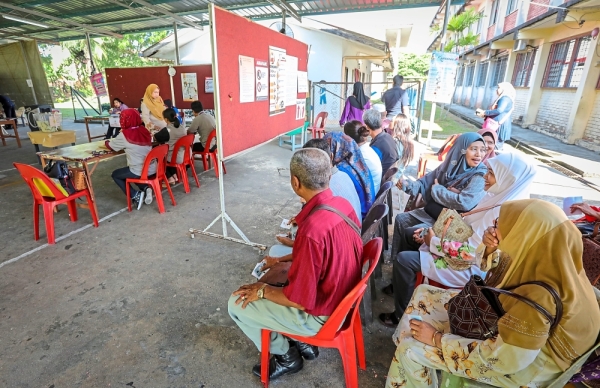 Doing their duty: Senior citizens were among the earliest to arrive at the polling centre at SK Muhibbah, Sandakan.

Tsen failed to capture the 8,000-odd traditional Barisan Nasional and Umno support base which shifted its allegiance.

Wong, a graduate in mass communications who served as public relations officer to her father, said the result came as both a shock and surprise to her.

“I just tried my best. I’m very surprised and thankful for the support of Sandakan voters. I want to thank my father’s voters for placing their trust in his daughter, that I can do as good a job as he did,” she added.

Her mother, Datin Florence Chong, said the victory was the perfect Mothers Day gift for her.

She said she had been grieving since the death of her husband due to a heart attack on March 28.

“But with such excellent results, it has helped heal my broken heart,” Chong said as she hugged her daughter. 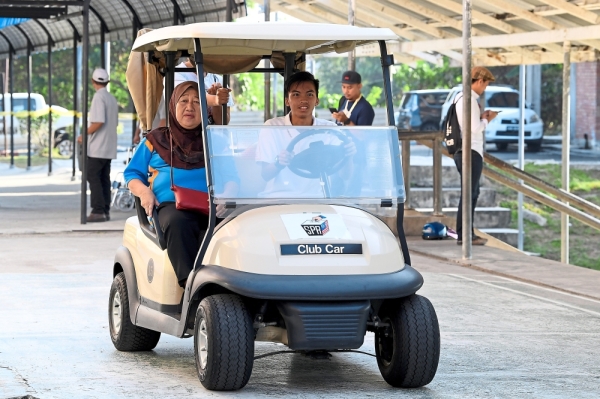 “We thought we could only win with a 4,000 to 5,000 majority. We never imagined we would win with an even bigger majority,” he said.

Mohd Shafie said the bigger win was a clear indication that the people, including the Muslim bumiputra, were supporting the Warisan-led state government with DAP, PKR and Upko.

“This is a victory of the people as well as an endorsement of the Warisan-led government,” he declared.

“This is the beginning of an arduous journey where you have to move on with inherent duties and responsibilities as the MP representing Sandakan.

“There are many things to do for the socio-economic upliftment of Sandakan, but you will not be alone,” Liew, who is Sabah Deputy Chief Minister, said in a statement.

“The by-election gave us an opportunity to highlight the various shortcomings of the ruling government and we hope they will address the issues,” he said.

Honour all pledges to the people, PBS tells DAP