Pahang Fire and Rescue Department director Nor Hisham Mohammad said the absence of an entry road, limited water source and wind movements were among the difficulties faced by the department in an operation to douse the fire.

He said that, other than AMSAS, two other areas were affected by thick smoke from the fire - the Malaysia-China Kuantan Industrial Park and Sungai Baging here.

"The main focus in the operation to put out the fire is in the Sungai Baging area because there is a school and housing estate where the air pollutant index (API) is touching 300, namely, not healthy.

‘'We are aware this has caused anxiety among the residents. The effort to put out the fire is being actively carried out including by using helicopter for water bombings,'' he told reporters after viewing the operation to put out the fire here Thursday.

Nor Hisham said a Mi-17-IV helicopter from the department's air unit today conducted 15 trips involving 1,600 to 2,500 litres of water each time.

He said the fire, which was detected from April 15 was believed to have been triggered by an open burning at the centre of the forest. - Bernama 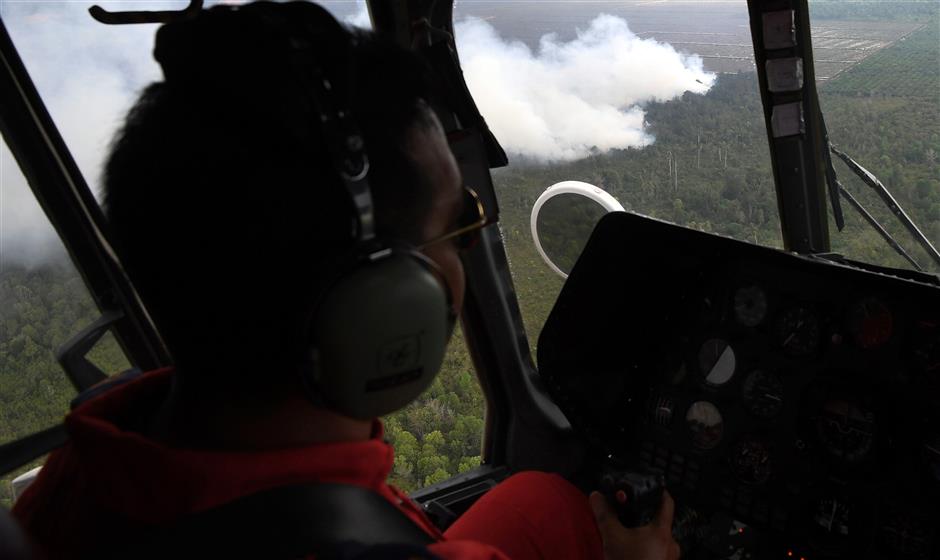 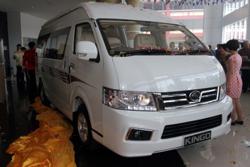