The 63-year-old pleaded not guilty after the charges were read out to him before Sessions court judge Azura Alwi here today.

The charges under Section 409 of the Penal Code carries imprisonment between two and 20 years, and whipping, and the accused would be liable to a fine upon conviction. 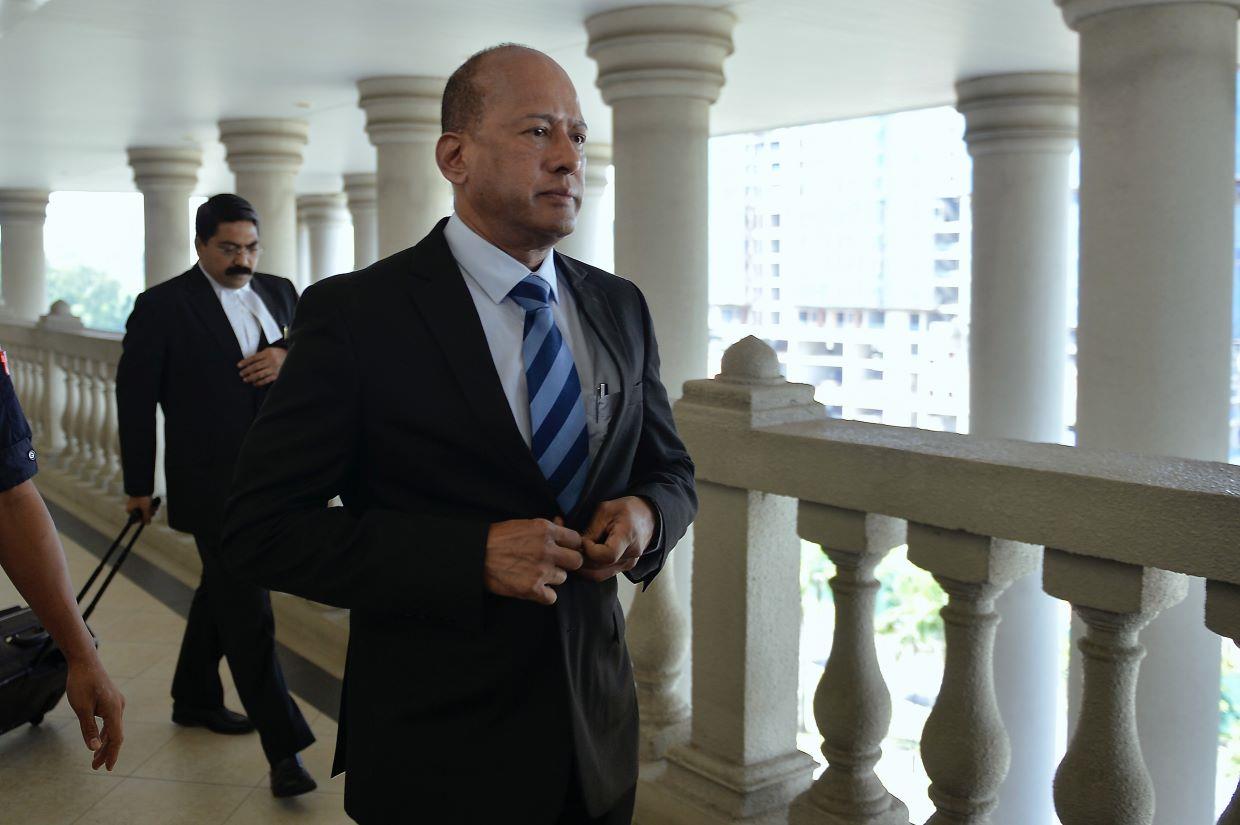 Lawyer Datuk Baljit Singh Sidhu, who represented the accused, asked the court to impose a personal bond on his client on grounds that he had given full cooperation to the Malaysian Anti-Corruption Commission during investigation.

“Despite his scheduled appointments to hear cases, he still attended the meetings with the MACC from day one. There is no reason for him to flee,” he said.

Baljit also asked the court to allow his client to surrender his passport only on April 2 as Dr Sundra would be out of the country on a business matter and would return on April 1.

Azura allowed this. She also fixed bail at RM100,000 in one surety.

The case is fixed for mention on May 3.

Ex-AIAC head has 24 hours to appear in court