“We are not convinced that the cessation process being pursued for the Chin refugees fulfils the criteria that are necessary in order to consider stripping someone of international protection,” said Themba Lewis, secretary general of Asia Pacific Refugee Rights Network (APRRN).

Lewis pointed out that while UNHCR’s own guidelines for cessation requires for ‘fundamental’ and ‘enduring’ change to have taken place in the country from which the refugees have fled, this change has not been observed by the refugee rights organisation.

“We think there is still a significant risk. In fact, the situation has become considerably worse in the last few years,” he added.

Lewis explained that the guidelines have a high threshold because cessation decisions can put refugees’ lives at risk.

“(Cessation assessments) need to take into consideration the effects of reintroducing an exiled population into a community which may remain somewhat precarious and subject to inflammation of initial conflicts,” he said, adding that such decisions could amount to a “death sentence” for affected refugees.

Lewis has been a refugee rights advocate for over 20 years, and has experience working with other refugee communities who faced cessation. 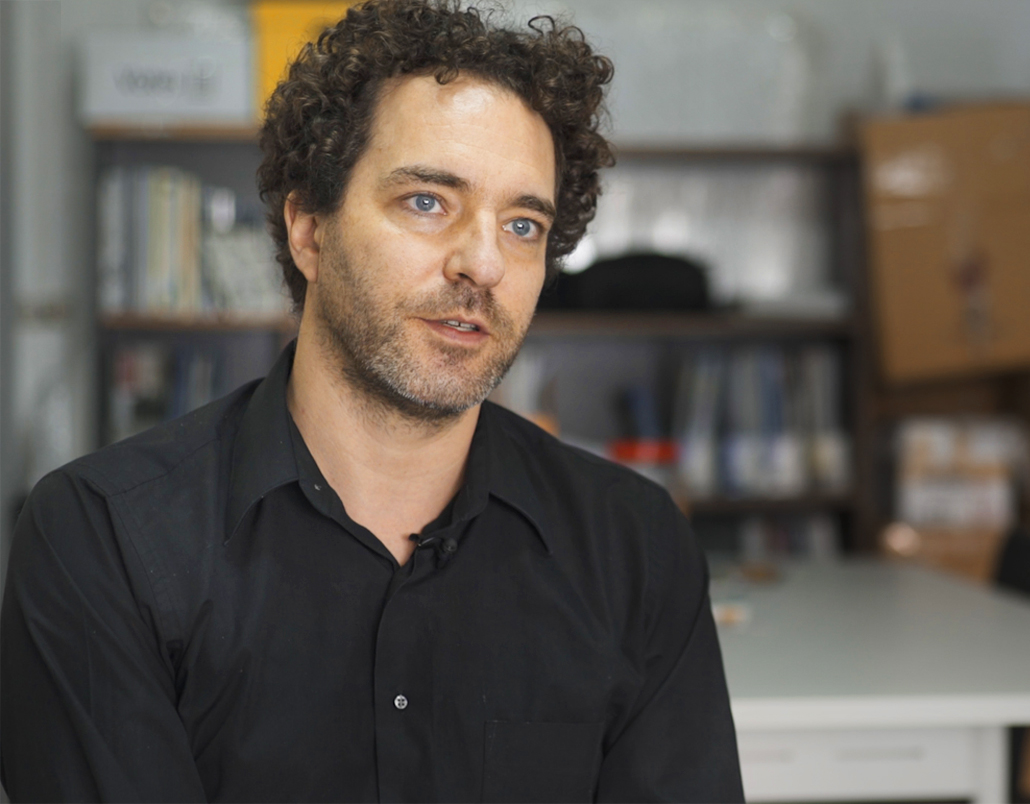 “When I have seen cessation enacted in the past, it’s been usually after a tripartite agreement between the host country, UNHCR, and the country the refugees will be sent back to,” continued Lewis. “For the Chins in particular, I don’t know how much of that has happened.”

According to Lewis, such agreements usually outline the terms of the cessation, including specific deadlines and commitments from the country of origin that the returning refugees will be protected.

In a statement issued in response dated Feb 26, UNHCR says it has “communicated with both governments about the process”, despite a statement from the National Security Council (which handles refugee matters in Malaysia) saying they were not “officially notified” just a few days earlier

Either way, no formal agreement has been signed.

The statement also maintained that UNHCR’s decisions related to Chin refugees are in line with UNHCR guidelines.

“This process was undertaken following a careful analysis over several years of the political, social and security developments in Chin State and Sagaing Region of Myanmar,” the statement read, adding that analysis of country conditions are a continual process, and UNHCR will be responsive to changes or new information.

“The research carried out by UNHCR doesn’t cover the entire Chin state, and we do not trust the results.

“It is better that we conduct a joint research and devise solutions together, because the solutions will not be durable unless the community is involved,” he suggested.

UNHCR’s statement also noted that over 80% of Chin counselled in Malaysia during this process “agreed with UNHCR’s assessment that they are no longer in need of protection assistance.”

Lewis indicated that this could be due to lack of access to legal advice.

Local migrant rights NGO Tenaganita echoed these concerns, and added that UNHCR’s claims were contradictory to their own reports.

“According to the accounts shared by the communities of Chin refugees whom Tenaganita engages with, a significant number of them were compelled against appealing their claim as refugees,” said Tenaganita executive director Glorene Das.

“To date, we have yet to come across any Chin refugee who has willingly admitted that they no longer require UNHCR’s protection.”

UNHCR’s guidelines for cessation include an acknowledgment that cessation can be disruptive to the refugees’ sense of stability, and urges host countries to consider naturalising refugees.

Lewis suggested that the same be done for the Chin community in Malaysia, including providing other alternatives such as work permits, living permits, and fundamental immigration regularisation.

“Refugees who have been outside their country for a long time are often better integrated in the host communities than they are to their home country,” he said.

“With resettlement numbers less than 1% of the global refugee population, and return options what they are in a country like Myanmar… it makes a lot of sense economically, socially, and politically to provide some kind of regularisation for refugees.

“I don’t see that as anything but beneficial for the government that hosts refugees, as they are ingenuitive, smart, and often bring skills that are needed and ideas that are innovative,” he added.

The Ministry of Foreign Affairs and National Security Council did not respond to The Star’s request for comments by press time.

Foreign Affairs Minister Datuk Saifuddin Abdullah has previously said that the Malaysian government will not forcefully repatriate refugees, but will be guided by UNHCR’s decision regarding the Chin community.