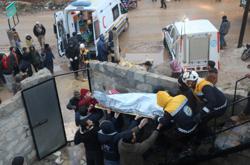 Rishiwant, who is fondly known as the Flying Singh, was riding a rented motorcycle when the incident happened not too far away from an ashram where he went to spend some time, according to website Asia Samachar.

"We are heading to India soon to make the necessary arrangements.

"He is a true humanitarian, a good person who wanted to help people whenever he could," she told The Star.

Rishiwant is survived by his wife and three children. He was 43 years old.

He was among 10 individuals and groups who were given The Star Golden Hearts Awards 2016 by the Star Media Group two years ago, as a recognition of his humanitarian works.

Rishiwant assisted in bringing aid to orang asli affected by the floods in Kelantan as well as providing food to Syrian refugees along the Macedonian-Serbian border during a harsh winter in 2016. 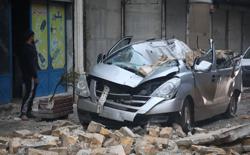