Halimey, from Kampung Lindungan, based his campaign platform on his promise to tackle bread-and-butter issues faced by the lower-income group.

The results showed that Seri Setia, which has been a PKR-held seat since 2008, remains a Pakatan stronghold. 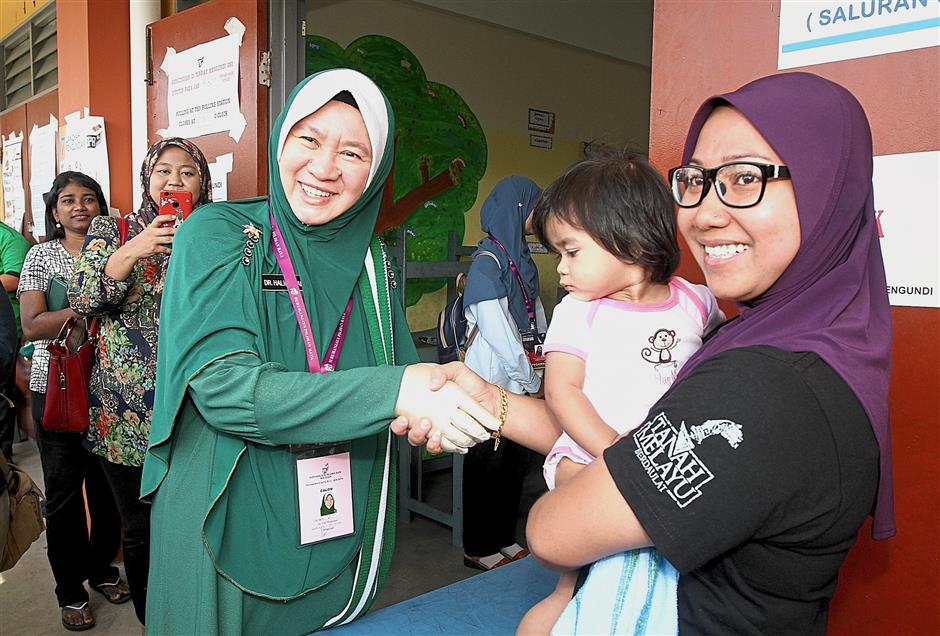 During the 14th General Election, the late Prof Dr Shaharuddin Badaruddin from PKR defeated candidates from PAS and Barisan Nasional with a majority of 19,372 votes.

The Sungai Kandis by-election, called after Mat Shuhaimi Shafiei died of lymphoma on July 2, was won by PKR’s Zawawi Ahmad Mughni on Aug 4.