End child marriages by saying ‘I do’ to new campaign 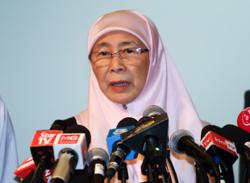 PETALING JAYA: Hashtag campaign #pelajarbukanpengantin(#schoolnotspouse) to end child marriages is gaining momentum with Deputy Women, Family and Community Development Minister Hannah Yeoh, Permatang Pauh MP Nurul Izzah Anwar and Klang MP Charles Santiago among the many who have pledged their support to the campaign. It was launched on Tuesday.

In his Facebook post yesterday, Santiago said: “It’s about time that we have open discussions on the issue of child marriage for it deprives a child of her rights and robs her off a childhood as well, not to mention the physical, sexual and emotional trauma. 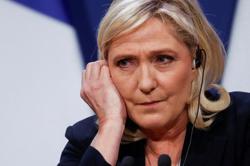