KUALA LUMPUR: Barisan Nasional and PAS MPs walked out of the Dewan Rakyat after Datuk Mohamad Ariff Md Yusof was sworn in as the Speaker for the 14th Parliament.

This came after Opposition MPs jeered when Mohamad Ariff was sworn in on Monday (July 16). Datuk Mohamad Ariff Md Yusof during the swearing in ceremony at the Dewan Rakyat on Monday.-Bernama

Barisan and PAS lawmakers claimed that the appointment process was not transparent and a point of order was raised by Datuk Seri Takiyuddin Hassan (PAS-Kota Baru) when Dewan Rakyat secretary Datuk Roosme Hamzah read out the motion proposing Mohamad Ariff as the sole candidate for the post of Speaker.

“I have received a suggestion from the Prime Minister in his letter to the Dewan Rakyat on July 2, 2018. As such the House would like to propose Datuk Mohamad Arif Md Yusof as the Speaker of the Dewan Rakyat,” read Roosme.

The motion was then tabled by Prime Minister Tun Dr Mahathir Mohamad and was seconded by his deputy Datuk Seri Dr Wan Azizah Wan Ismail.

Mohamad Ariff was then invited into the august House to take his oath as the Speaker. 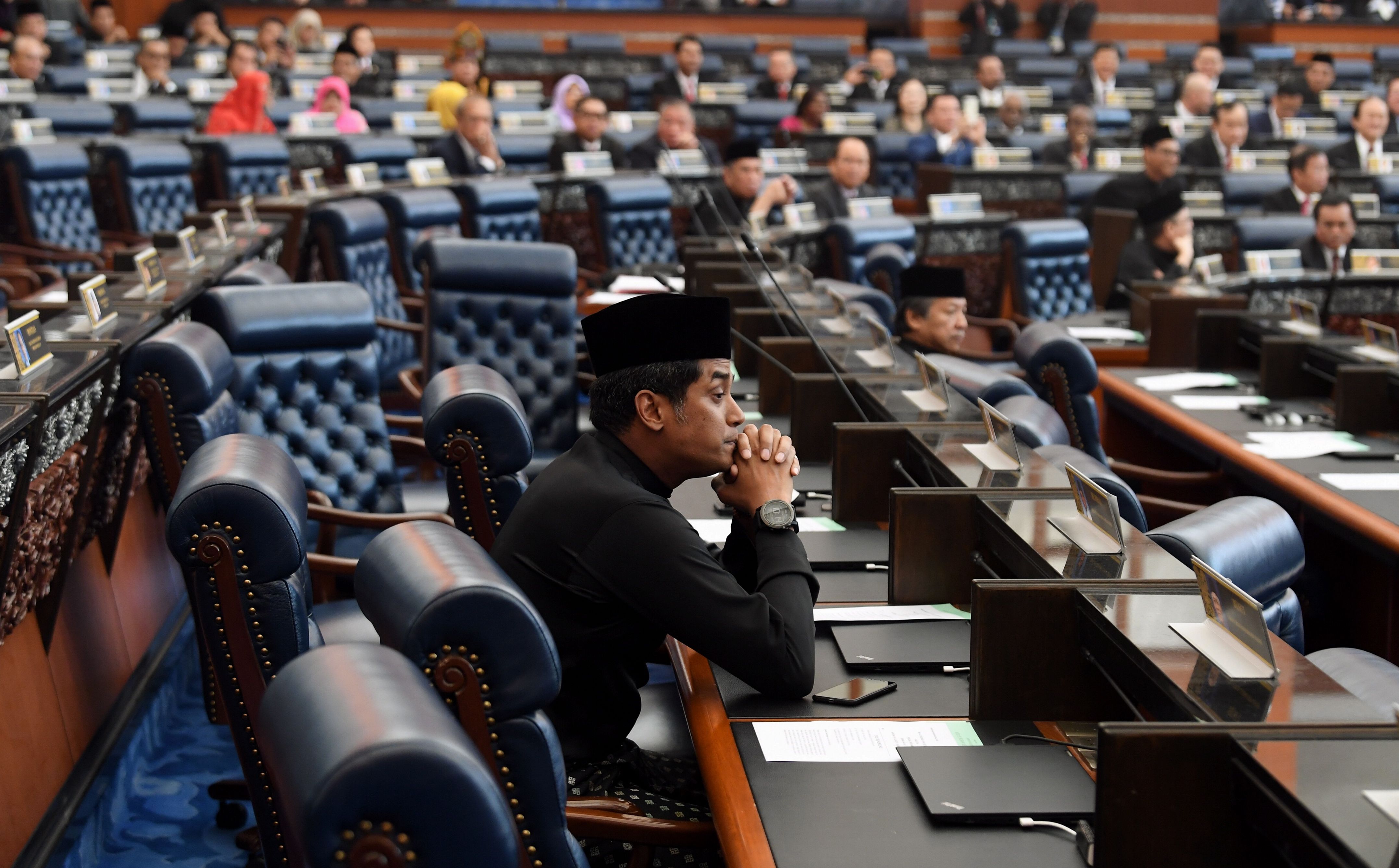 All eyes on clash of opposites