KUALA LUMPUR: Actress Ellie Suriaty was among supporters of Datuk Seri Najib Tun Razak spotted at the Kuala Lumpur Court Complex ahead of the arrival of the former prime minister, who is expected to turn up to pay the remainder of his bail.

Ellie showed up with a few supporters at about 9.25am on Monday. Also present was Umno supreme council member Datuk Rosnah Abdul Rashid Shirlin.

Heavy media personnel gathered as early as 8am.

On Wednesday (July 4), Najib was charged with three counts of criminal breach of trust and one count of using his position for gratification as part of a probe into money missing from state fund 1Malaysia Development Bhd (1MDB). He pleaded not guilty to all charges. 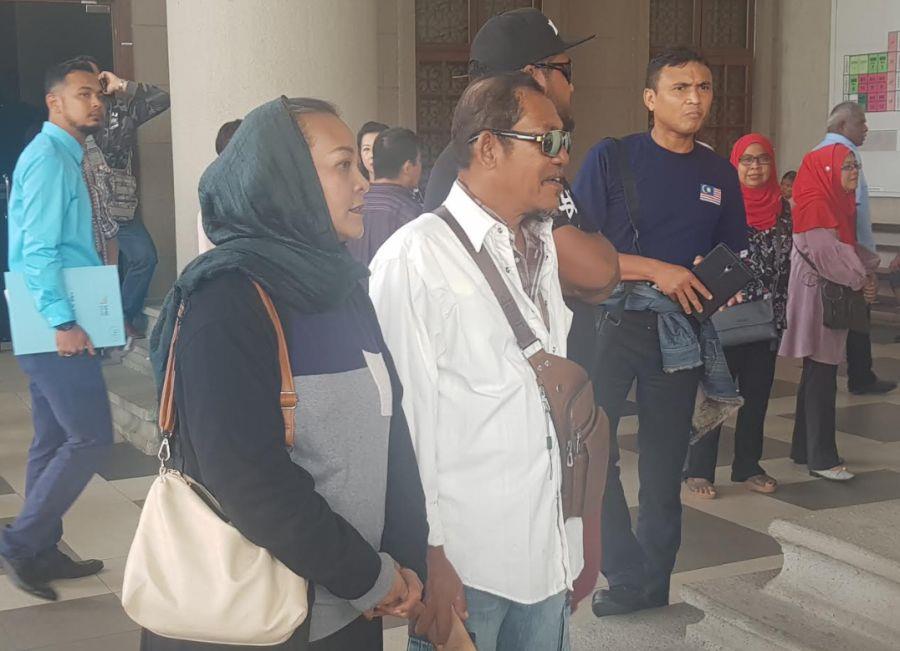 The charges are related to the RM42mil that allegedly went from SRC International, a former 1MDB unit, into Najib's personal bank accounts.

Bail was allowed for Najib and set at RM1mil in cash in two sureties.

Payment of the bail was allowed to be made in two instalments and Najib left the court complex after paying RM500,000 with the remainder to be paid on Monday (July 9).

Najib also had to surrender both his passports.

Two women in the spotlight during Najib's case