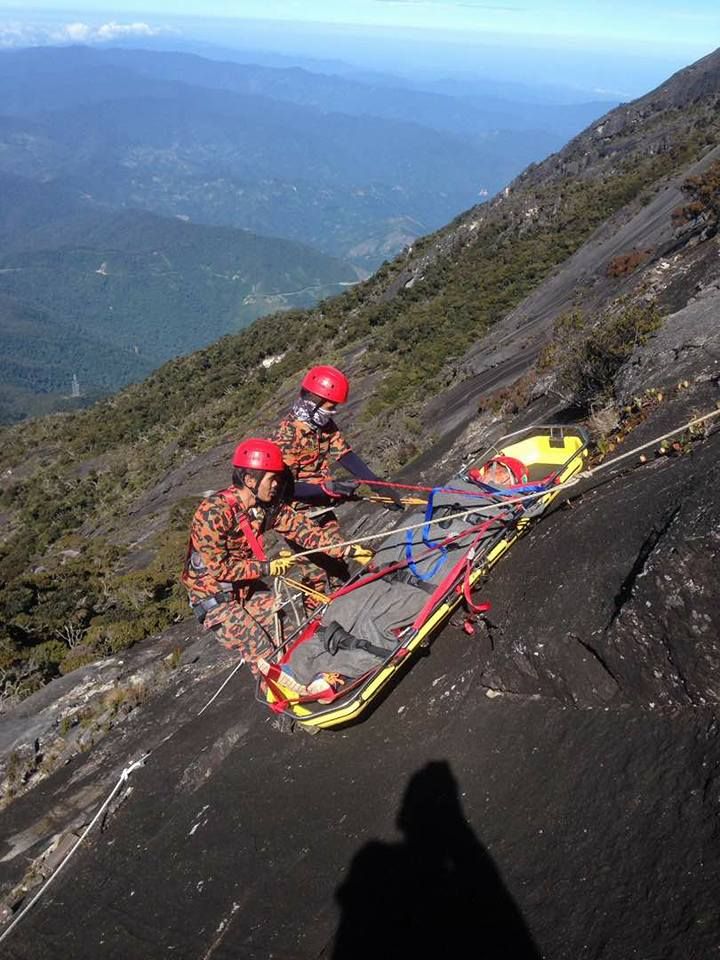 Helping the ‘injured’ on Mt Kinabalu

A search and rescue team bringing down an ‘injured’ mountaineer during a simulation exercise on Mount Kinabalu to commemorate the third anniversary of the fatal earthquake that took 18 lives on June 5, 2015.

Zunar’s application to be heard on Aug 9

KUALA LUMPUR: The High Court will hear on Aug 9 the judicial review application by cartoonist Zunar who is challenging the ban on his book, “Sapuman: Man of Steal”, by the Home Minister.

“The judge later set Aug 9 as the hearing date of my client’s judicial review application,” he said. 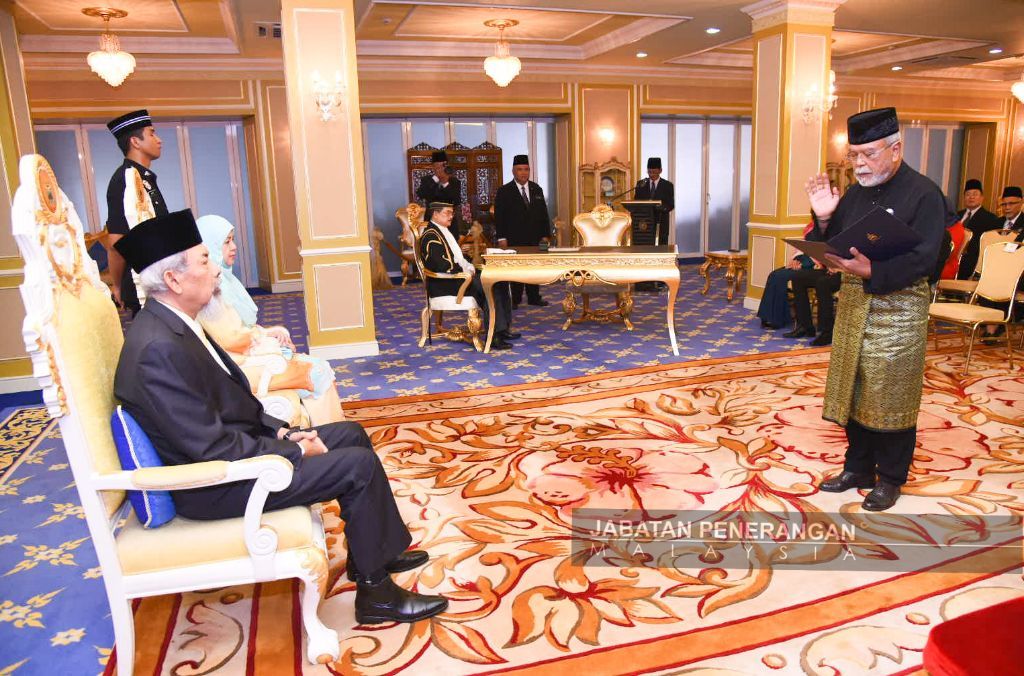 Lawyer sworn in as deputy speaker

KOTA KINABALU: A career lawyer has been sworn in as deputy speaker of the state legislative assembly.

Ahmad has over 30 years of legal experience in both civil and Syariah laws.

KOTA KINABALU: Angry and depressed over not being able to attend religious activities in Sandakan, a teenager is believed to have resorted to killing himself.

The 19-year-old, believed to be an active Tabligh member, was said to have slashed himself to death after his parents stopped him from following the activities.

He was found dead in a pool of blood with a saw in his hand. Sandakan police chief Asst Comm Mohd Azhar Hamin said the teenager was supposed to have taken on a job in Kuala Lumpur but he refused to go and returned home after reaching the Sandakan airport.

“After coming home from the airport, the boy did not show any reaction but refused to speak to anyone,” said ACP Azhar.

He was found dead not long afterwards, with multiple slash wounds including on his neck and body.

KOTA KINABALU: Mohd Nor Irfan Norajamin was playing with his friends along the riverbank when he fell into the Sungai Tuaran near Tuaran town here on Wednesday evening.

Sabah Fire and Rescue Department operations chief Katizah Rahaban said 13 firemen were despatched to the scene after a distress call was received at about 4.25pm.

The seven-year-old’s body was found at 8.38am yesterday.

His body was found near the spot where he was believed to have fallen. 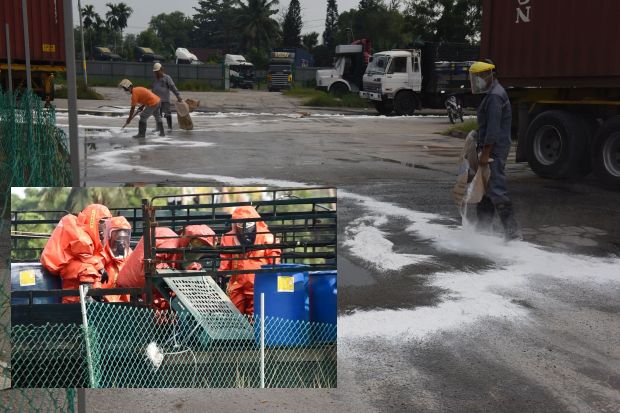 BUTTERWORTH: Two men were injured after coming into contact with sulphuric acid that spilled onto Jalan Chain Ferry.

This happened after drums containing the chemical fell from a lorry parked at a container parking space here.

Prai Fire and Rescue Department operation head Abdul Aziz Usoff said they rushed to the scene after receiving a distress call at 9am yesterday.

“We saw a lorry with 24 drums containing more than 1,000 litres of the chemical.

“Five of the drums had toppled over, with one of them having a minor leakage which we removed from the site subsequently,” he said in a statement.

Abdul Aziz said both the injured men were passing by the place and refused to be taken to hospital.

He said the department’s Hazmat (hazardous material) team oversaw the clean-up operation carried out by the Emergency Response Team of the company which owns the drums.