One such poster, which is identical to the official THM poster that was published on the Finance Ministry's Facebook page, is making its round on WhatsApp.

However, it bears a fake account number that does not exist. 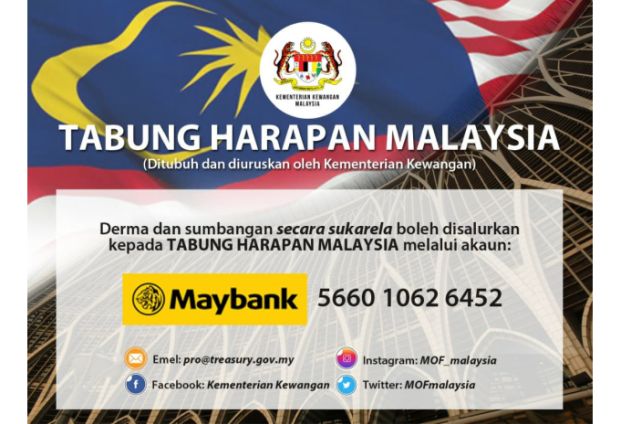 On Friday (June 1), minister Lim Guan Eng revealed that Malaysians have contributed a total of RM7mil within 24 hours of its launch.

Prime Minister Tun Dr Mahathir Mohamad had announced the setting up of the fund on Wednesday (May 30) to accept contributions from the public who wanted to ease the Government's financial situation.

Last week, Lim said the country's debt was now RM1 trillion, higher than the figure announced by the previous administration. 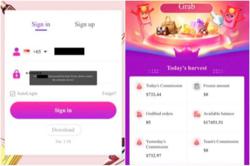 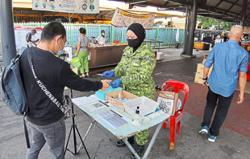