He said the proposal to repeal the Act would be brought to Prime Minister Tun Dr Mahathir Mohamad so that it could be abolished as soon as possible.

“I have a list that we need to study. I will hold a press conference tomorrow (Tuesday ) to inform specifically. We have an Anti-Fake News Act, and as mentioned in the Pakatan Harapan manifesto, we will repeal it.

“We will set the time-frame, in the first 100 days, we have to deliver but how much time is required, I will discuss with my officials tomorrow. Indeed, I will do it and start work tomorrow at 8.30am sharp,” he said here on Monday (May 21).

He said this to reporters after taking his oath of office, loyalty and secrecy together with 12 other Cabinet Ministers before Yang di-Pertuan Agong Sultan Muhammad V at Istana Negara here.

As the new minister heading the Ministry of Communications and Multimedia, Gobind, 45, said media freedom was his main agenda, which is included in the Pakatan Harapan manifesto.

But he said the matter should be made with reference based on the existing laws.

“Media freedom is my priority. The media churning out news and publishing companies are bound by the existing laws so we have to look at it that way, and we have to find ways to improve the freedom of press in the country. And I am committed to do so.

“I will create a group of legal experts so that they can see the impact of the law so far, where there are shortcomings, we will try to improve,” he said. 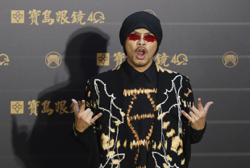 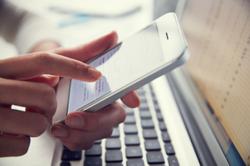