Datuk Seri Azmin Ali (PKR) who was sworn in as Minister of Economic Affairs, will hold on to his Selangor Mentri Besar post until a replacement is found. 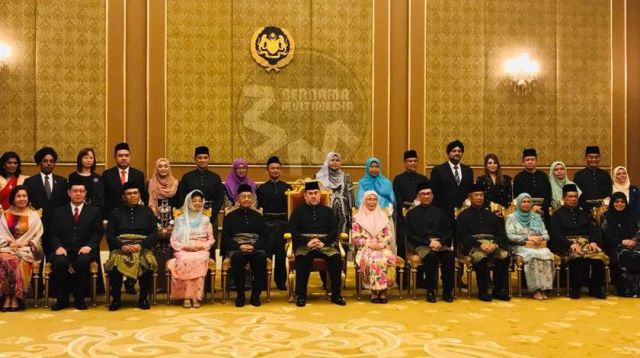 Dr Maszlee Malik (Pribumi) was sworn in as Education Minister, a portfolio that became controversial because Dr Mahathir had first named himself to that post before stepping back after realising it contradicted Pakatan’s election manifesto, which stated that the Prime Minister should not hold any other ministerial post.