Both wives tag along with ex-MB

THE two wives of an election candidate accompanied him to the nomination centre on Saturday, BH Ahad reported.

Datuk Seri Ahmad Said (pic), the Barisan Nasional candidate for the Kijal state seat in Terengganu, said the presence of both of his wives spurred him on in this GE14 battle.

“In GE13, only one wife accompanied me, but GE14 was momentous for me because both my wives were beside me,” said the former mentri besar.

> Metro Ahad reported that the only daughter of actress Erra Fazira marked her ninth birthday at Shanghai Disneyland. 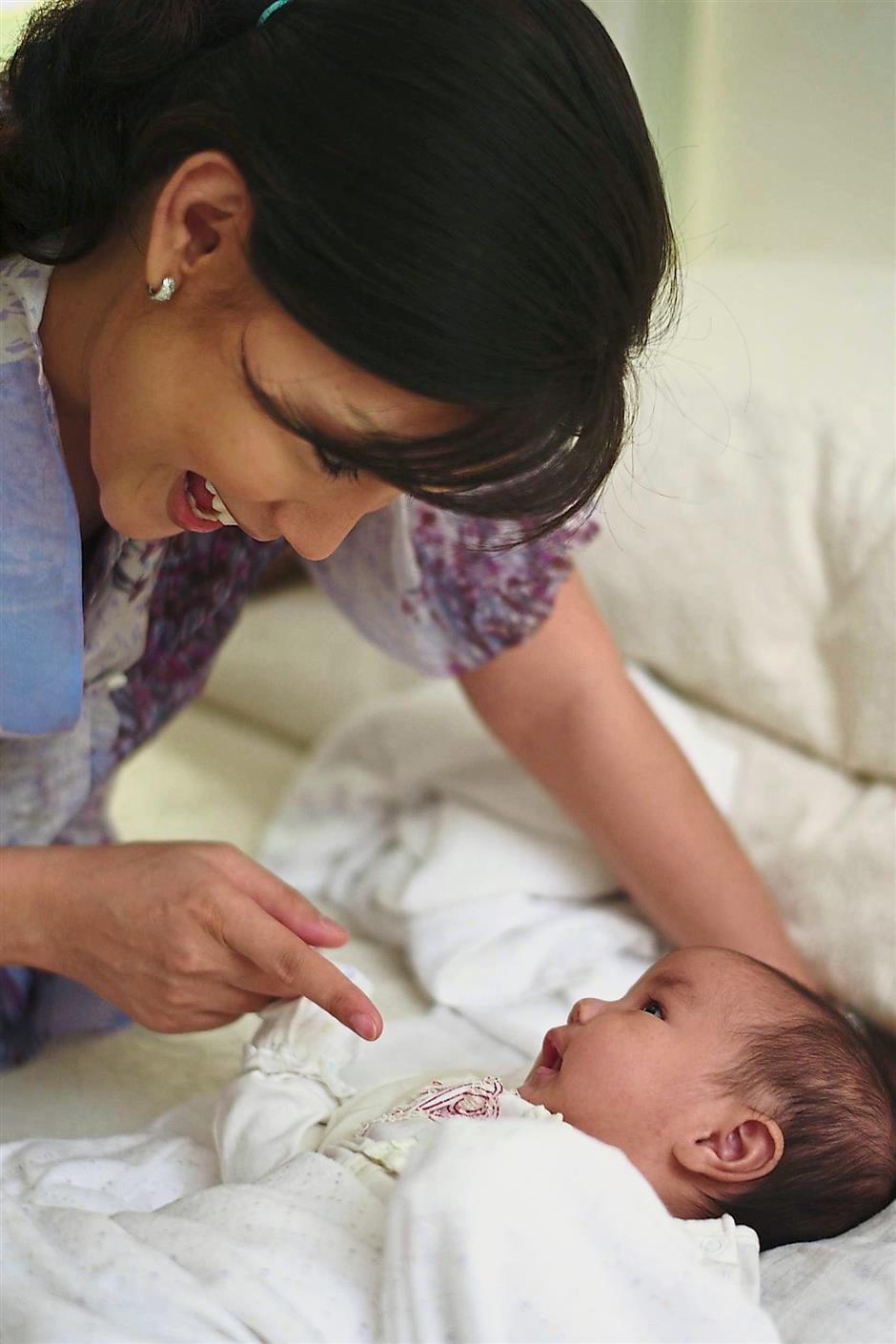 Erra said that her girl Engku Aleesya Engku Emran had been wanting to visit Disneyland since she was five years old.

“I have always wanted to take her to Disneyland,” she said, adding that they spent seven days there.

She said that they opted for Shanghai Disneyland as it was the biggest Disney Park in the world.

Her daughter, she said, was a tough girl like her but was dizzy when she was on the roller-coaster.

“I coaxed her into trying it out. To me, it would be a waste not to try out the games there.

“She lasted about two hours before I suggested that she opted for other more easygoing games, so that she would not feel nauseated,” Erra added.

A video, uploaded on actor Hairul Azreen’s Instagram last week, showed Taufiq supposedly getting down on one knee and looking as if he was presenting a ring to Neera.

However, the actress dismissed talk of a marriage proposal and said they were just kidding.

“I apologise, I had no intention of fishing for attention. Again I say, it is all a joke. Taufiq and I have no special relationship,” she said.