KUALA LUMPUR: Investigations are underway to ascertain what really occurred on Monday night with the woman, who claimed on social media that the police failed to assist her, said Comm Datuk Seri Mazlan Lazim (pic).

The Kuala Lumpur police chief said a misunderstanding led to the woman not being initially allowed into the Alam Damai police station on Monday night.

He said necessary action will be taken on the police personnel on duty at if it is found they were at fault.

“We will take the necessary action if there is any wrongdoing on the part of the police personnel on duty.

“We also urged the public not to easily believe information passed on social media without the police’s verification,” he said in a statement.

He was commenting on the incident involving the woman who claimed that police were indifferent to her situation in viral videos made on Monday and Tuesday.

In the first video, the woman was visibly upset as she alleged that the police refused to let her into the police station despite her fearing for her safety as a group of men in a BMW were tailgaiting her.

In a second video uploaded by the woman, she claimed that a police officer had contacted her and told her that the men were following her car because she had swerve into their lane.

Comm Mazlan said police have since arrested three men, aged 18, in connection with the case. 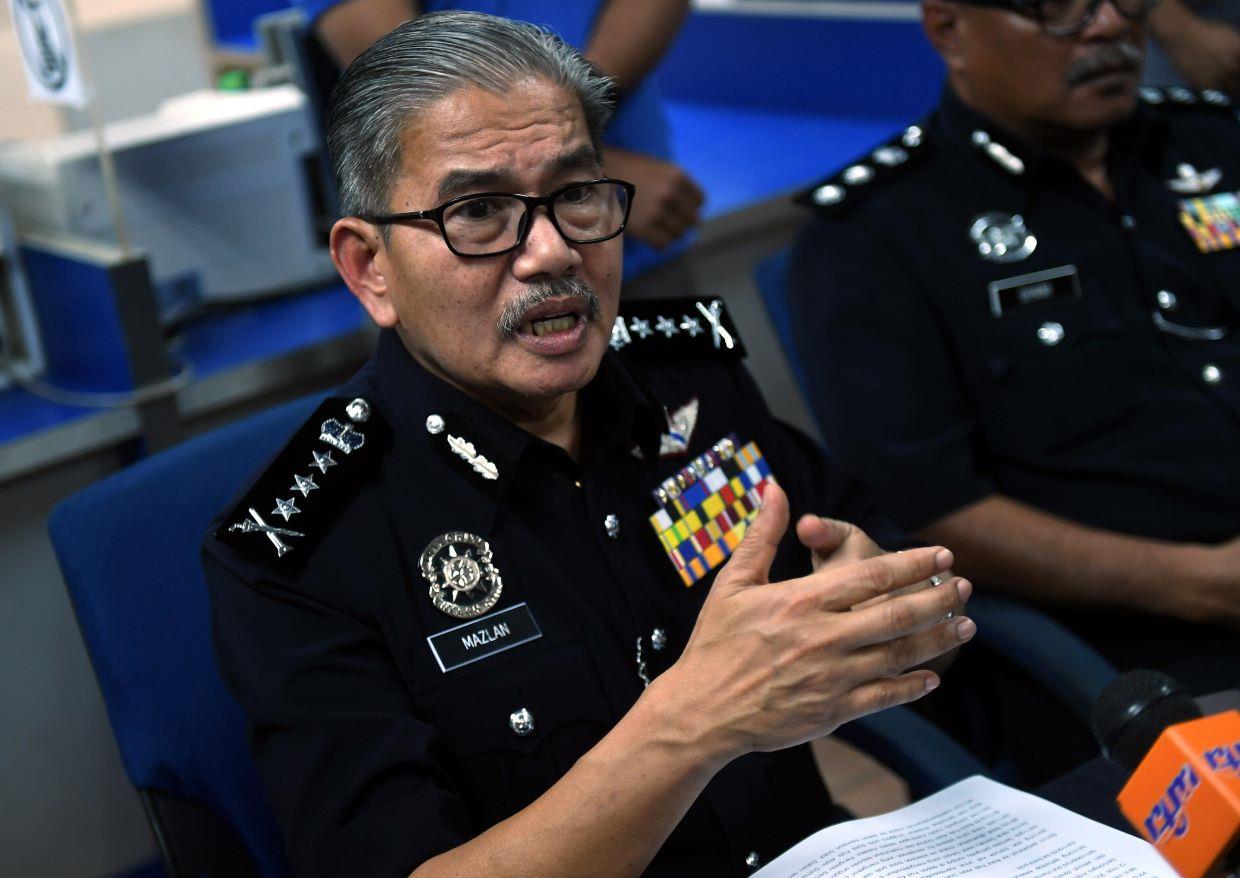 “We also hope the public will refrain from speculating on the matter,” he said.

Prior to going to the police station, the woman was harassed by a group of men in a BMW, who honked at her repeatedly while shouting at her, he said.

“Fearing for her safety, the woman phoned 999 and proceeded to drive towards the police station as the group of men were still following her.

“The woman also honked several times as she was approaching the police station in order to get the attention of police personnel,” he said.

“Not long after that, the group of men in the BMW also arrived and claimed that the woman almost hit their vehicle with her car.

After she was questioned, Comm Mazlan said the woman was upset as she was not initially allowed into the police station despite fearing for her safety as there was a vehicle tailing her.

“The police personnel at the station understood she was in distress and they tried to gather more information to assist her but she left the station.

“There is no reason for her to feel unsafe while inside the police station compound,” he said.

They were road bullies out to get me, says woman in viral video